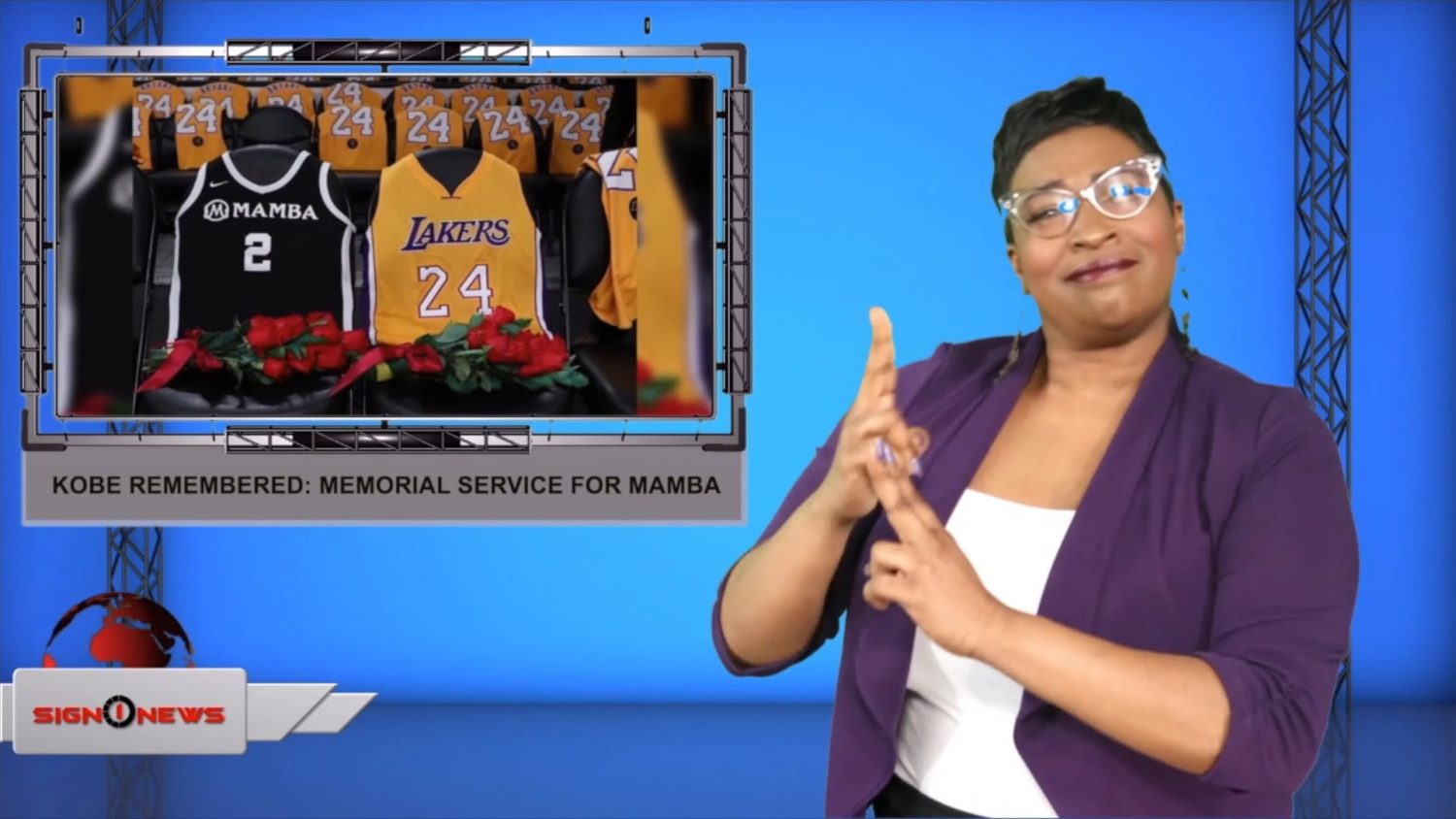 Today (Monday) the public memorial service for NBA legend Kobe Bryant and his 13-year-old Gianna was held at the Staples Center in Los Angeles.

The service comes almost a month after Bryant, Gianna and seven others were killed in a helicopter crash.

Bryant and Gianna were laid to rest during a private memorial service earlier this month in Corona Del Mar, California.

Today’s public memorial service was called the “Celebration of Life.”

This morning, fans were given the opportunity to say goodbye to one of the greatest basketball players of all time.

Bryant spent his entire professional career with the Los Angeles Lakers, much of that time, playing at the Staples Center.

Those price points, along with today’s date, were in honor of the #24 jersey Bryant wore the latter part of his career, and the #2 jersey, Gianna wore in youth basketball.

People without tickets were advised not to drive downtown.