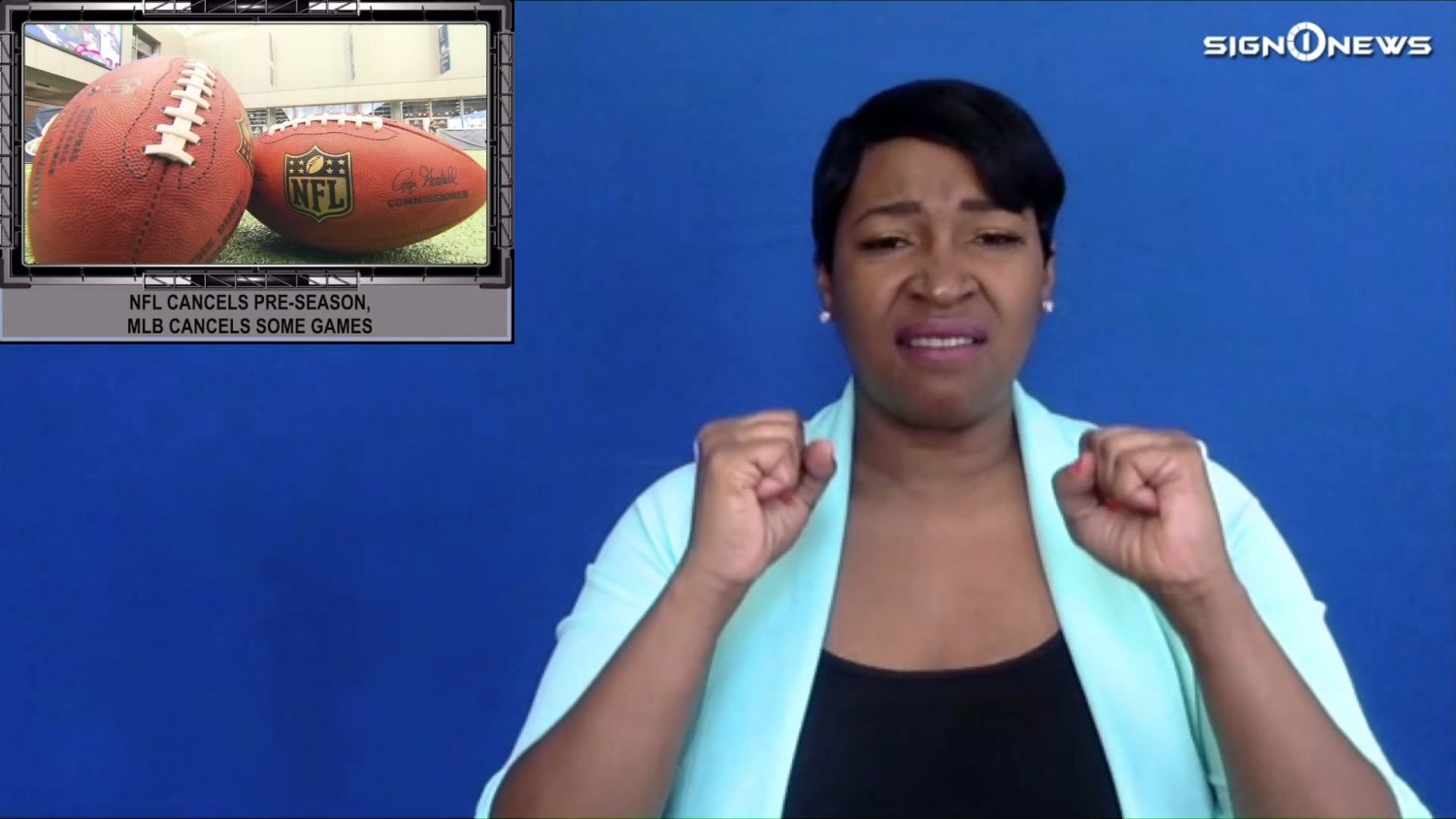 Sports fans won’t have as much to cheer about this year.

Training camps for all 32 NFL teams get underway this week.

But the league just announced there will be no preseason games this year.

NFL Commissioner Roger Goodell says the coronavirus pandemic has changed how the 2020 football season is handled.

Aside from no preseason games, players and coaches will be tested for the virus every day for a while.

Also Major League Baseball started up last week but some games have already been postponed because of coronavirus.

The Marlins’ home opener against the Baltimore Orioles and the New York Yankees’ game at the Philadelphia Phillies have been postponed.

A number of Marlins players and coaches have tested positive for Covid 19.

And for now the Marlins are staying in Philadelphia where they played three games over the weekend.

Other sports leagues have started playing again since the pandemic began.

The NBA is finishing its season by keeping its players in a so-called “bubble” in Orlando to limit interactions with others.