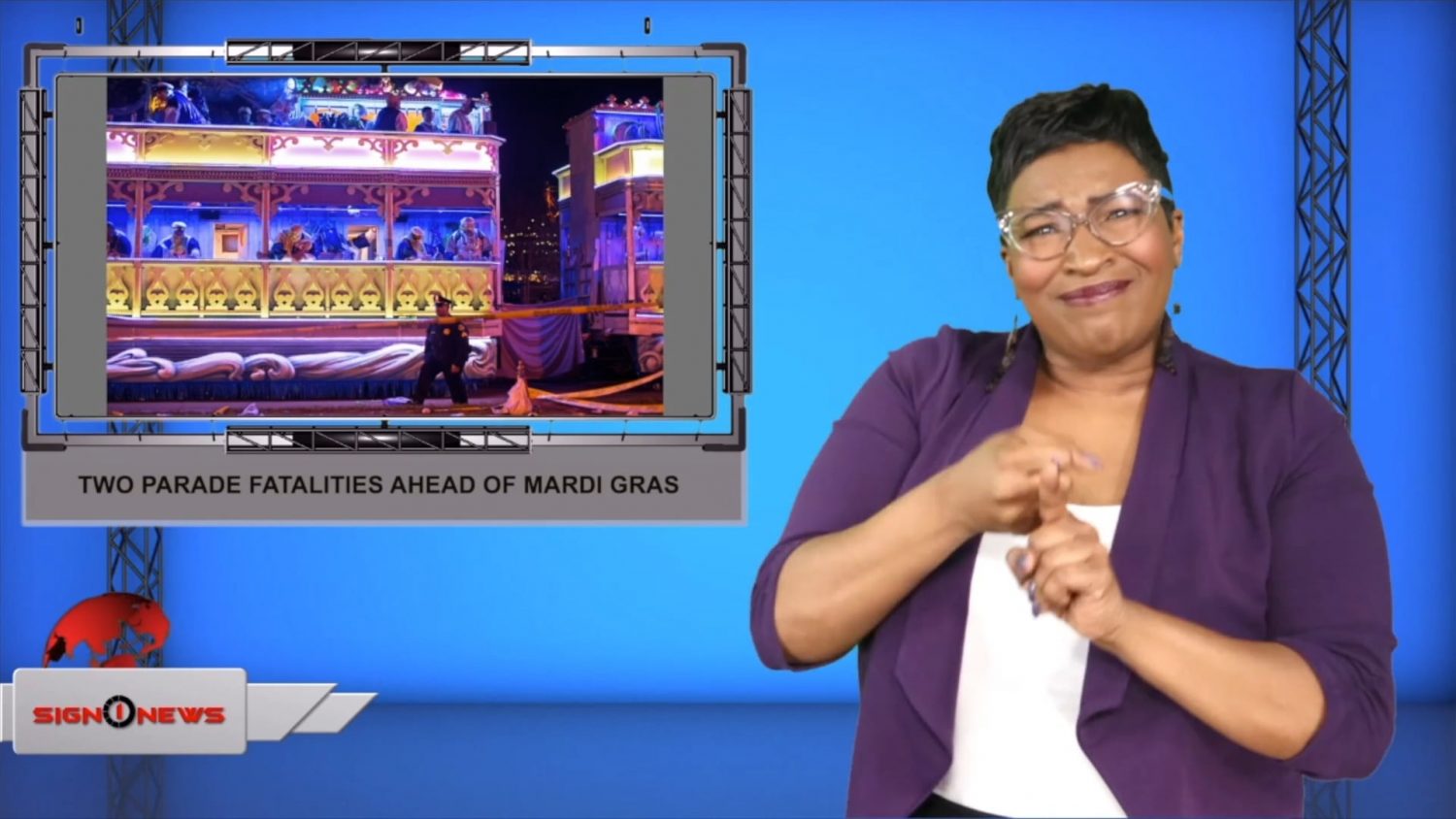 And now New Orleans authorities have banned tandem floats for the rest of 2020 Mardi Gras season.

Tandem floats have at least two floats connected by a hitch and are pulled by a tractor.

According to authorities on Wednesday 58-year-old Geraldine Carmouche was fatally struck by a float at the Krewe of Nyx parade.

Then on Saturday night 58-year-old Joseph Sampson was struck at the Krewe of Endymion parade.