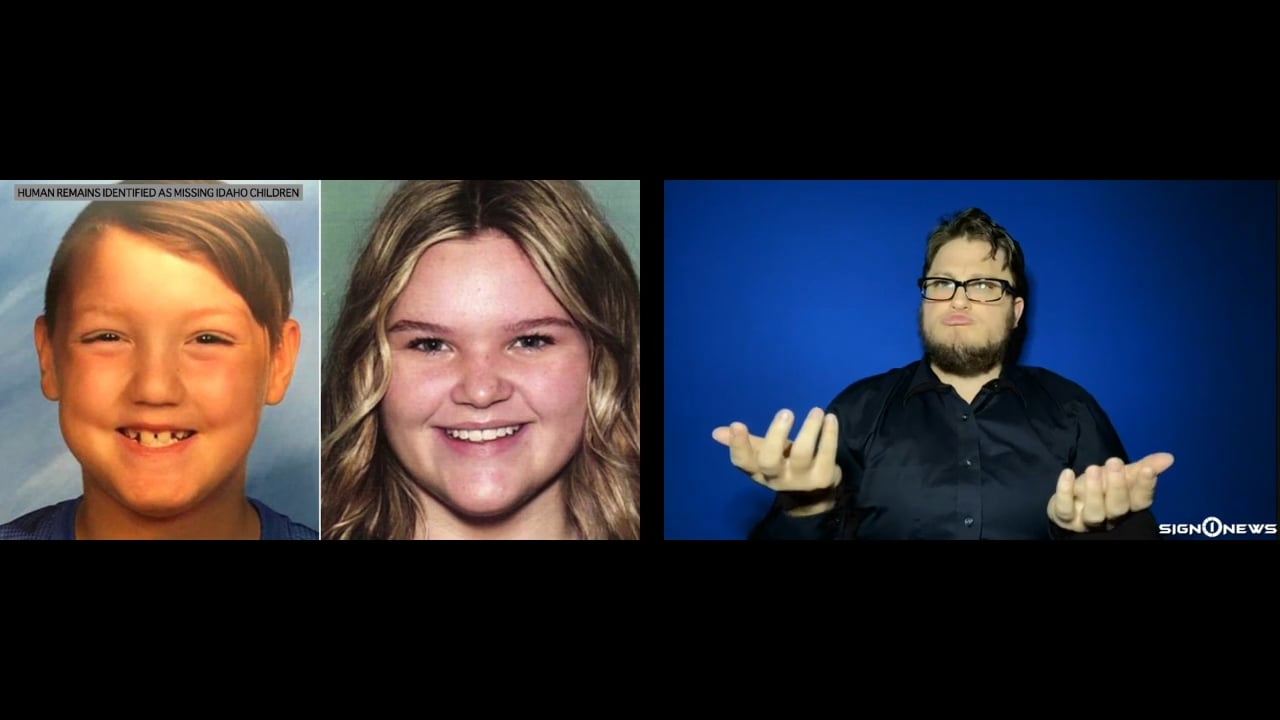 We have a sad update to a story we told you about last year.
Back in September 2019, Idaho siblings 17-year-old Tylee Ryan and seven-year-old Joshua “JJ” Vallow disappeared.
However their mother 47-year-old Lori Vallow did not report them missing until November and repeatedly lied to investigators.
Police say Vallow and her husband Chad Daybell fled Idaho and moved to Hawaii when investigators started looking into the children’s disappearance.
Investigators also say Vallow married Daybell just weeks after the suspicious deaths of Daybell’s ex-wife and Vallow’s estranged husband.
On Tuesday police in Idaho executed a search warrant at Daybell’s home where they found two human remains.
On Saturday the medical examiner confirmed they are the bodies of Tylee and Joshua.
Daybell and Vallow have been arrested.
Daybell is charged with destroying evidence and his bail is set at $1 million.
Vallow is currently awaiting trial for multiple charges including two felony counts of desertion and nonsupport of children.
Prosecutors say more charges could be added.