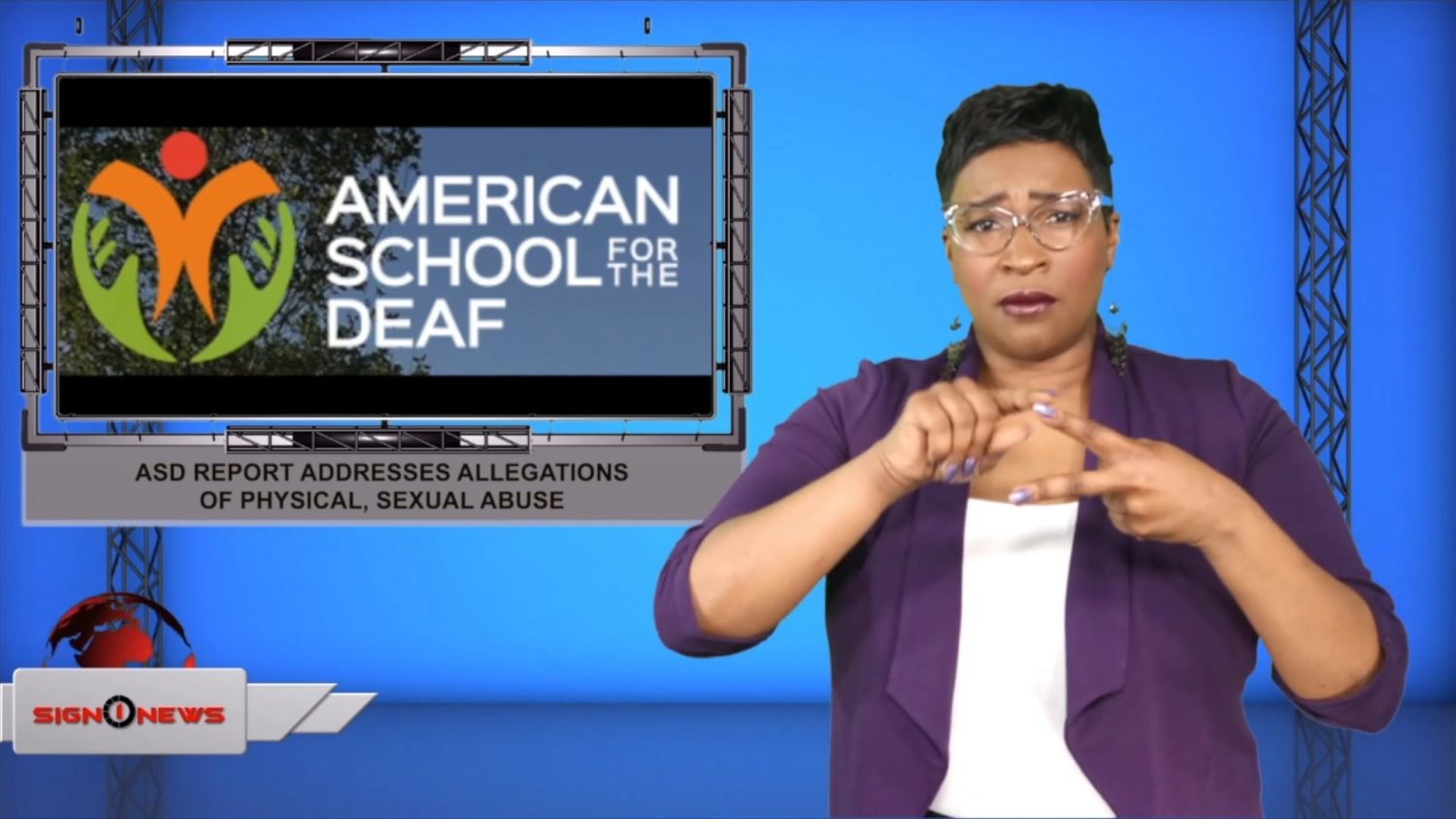 According to the Associated Press and the Hartford Courant, officials with the American School for the Deaf (ASD) launched and an extensive investigation to address allegations of sexual and physical abuse that occurred from the late 1950’s to the 1980’s.

ASD is the country’s first school for deaf and hard of hearing students.

In the report on the investigation, school officials say they immediately contacted the West Hartford Police Department, state officials and legal representative represented after they learned of the allegations a year ago.

Sign1News reached out to the West Hartford Police Department for a comment and update on the report, but there has been no response.

School officials have not made a public statement regarding the investigation, but according to the Hartford Courant, ASD responded to the report, calling “the results of the investigation startling and appalling” and offered a “sincere and heartfelt apology to the survivors” and for the fact the school did not prevent or stop the alleged abusers.