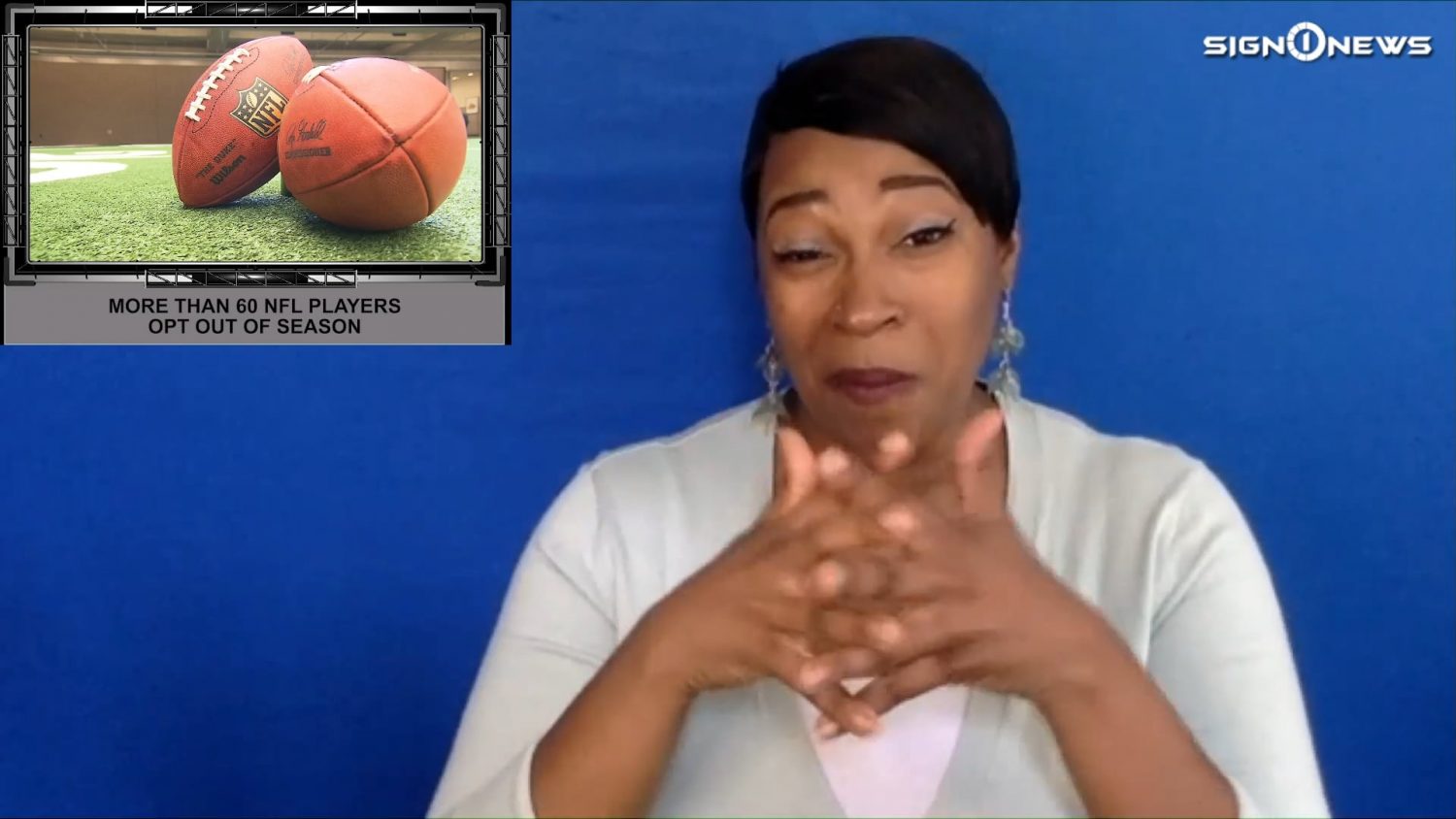 There are some changes happening at the NFL.

Over 60 NFL players have opted out of the 2020 season because of the coronavirus pandemic.

The New England Patriots are the most affected with eight players opting out.

The Patriots have lost starters like linebacker Dont’a Hightower and safety Patrick Chung.

Only one player has opted out from quarterback Tom Brady’s new team the Tampa Bay Buccaneers and that’s offensive lineman Brad Seaton.

The first player to opt out of the season was practicing doctor and Kansas City Chiefs offensive lineman Laurent Duvernay-Tardiff.

Players who opted out voluntarily will receive a $150,000 salary advance and their contract will carry over to the next year.

In a statement released Friday the team says Guice was kicked off the team after being charged with domestic violence.

Guice is charged with strangulation, assault and battery and destruction of property.