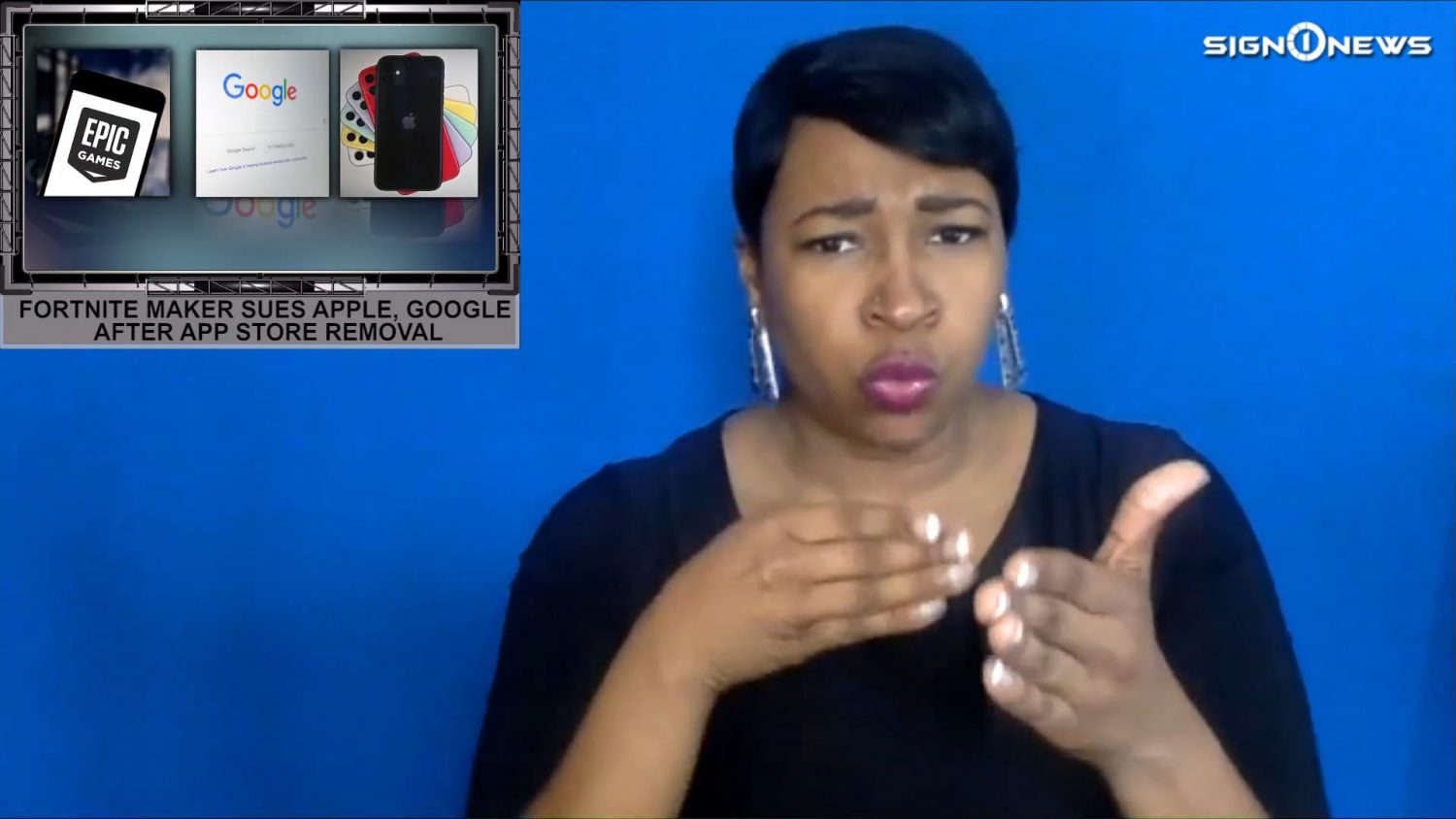 If you have a videogame loving teenager in your house who is freaking out because the popular game Fortnite is no longer in app stores, there’s a reason for that.

That’s because both Apple and Google booted the game out of their app stores, claiming the games maker “EpicGames” violated their guidelines.

EpicGames had announced a new way for users to get a 20% discount on in-app purchases if they bought directly from Epic, bypassing Apple and Google payment methods.

EpicGames is now suing both Apple and Google for being removed from the App Store.

And the company has launched a digital campaign using the hashtag #FreeFortnite.

Tech and financial experts believe this lawsuit is going to be watched very carefully, not only by financial regulators and app developers, but of course also by the 350 million players of Fortnite around the world.