Home TECHNOLOGY NASA receives laser beam back from the moon 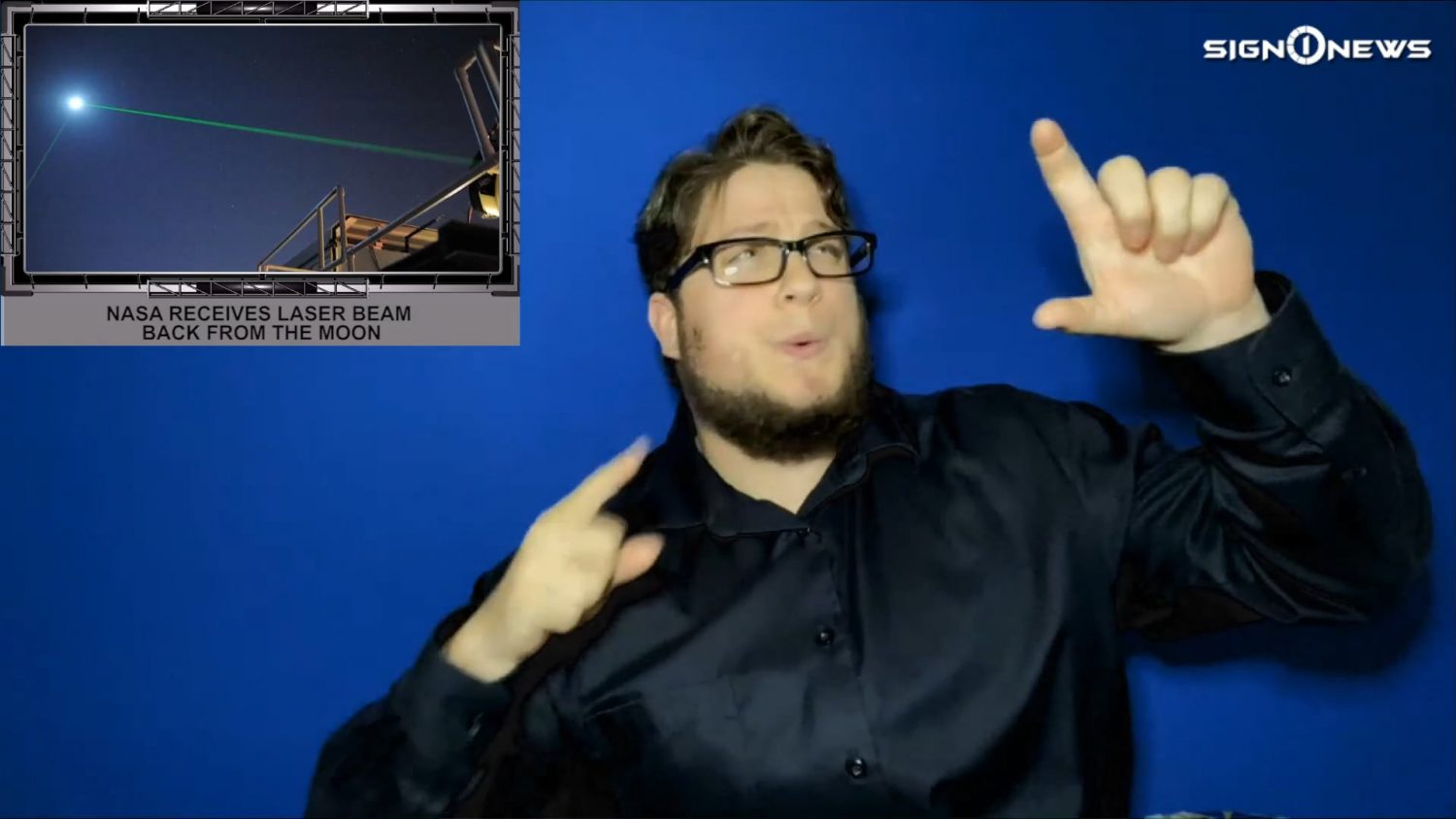 After dozens of attempts at launching laser beams at the moon, NASA says they received a signal back!

It’s the first time a beam NASA sent out to the moon has bounced back.

Scientists launched the light at a book-size reflector that’s about 240,000 miles away from the Earth.

It sits on a spacecraft that in the moon’s orbit.

NASA aimed the beam of light at the reflector to see how long it takes to return.

Scientists believe that receiving the signal could help in the study of the universe’s physics.

They already got one big revelation from similar experiments.

NASA says they learned the moon and Earth are slowly drifting apart because of the interacting gravities of the two bodies.