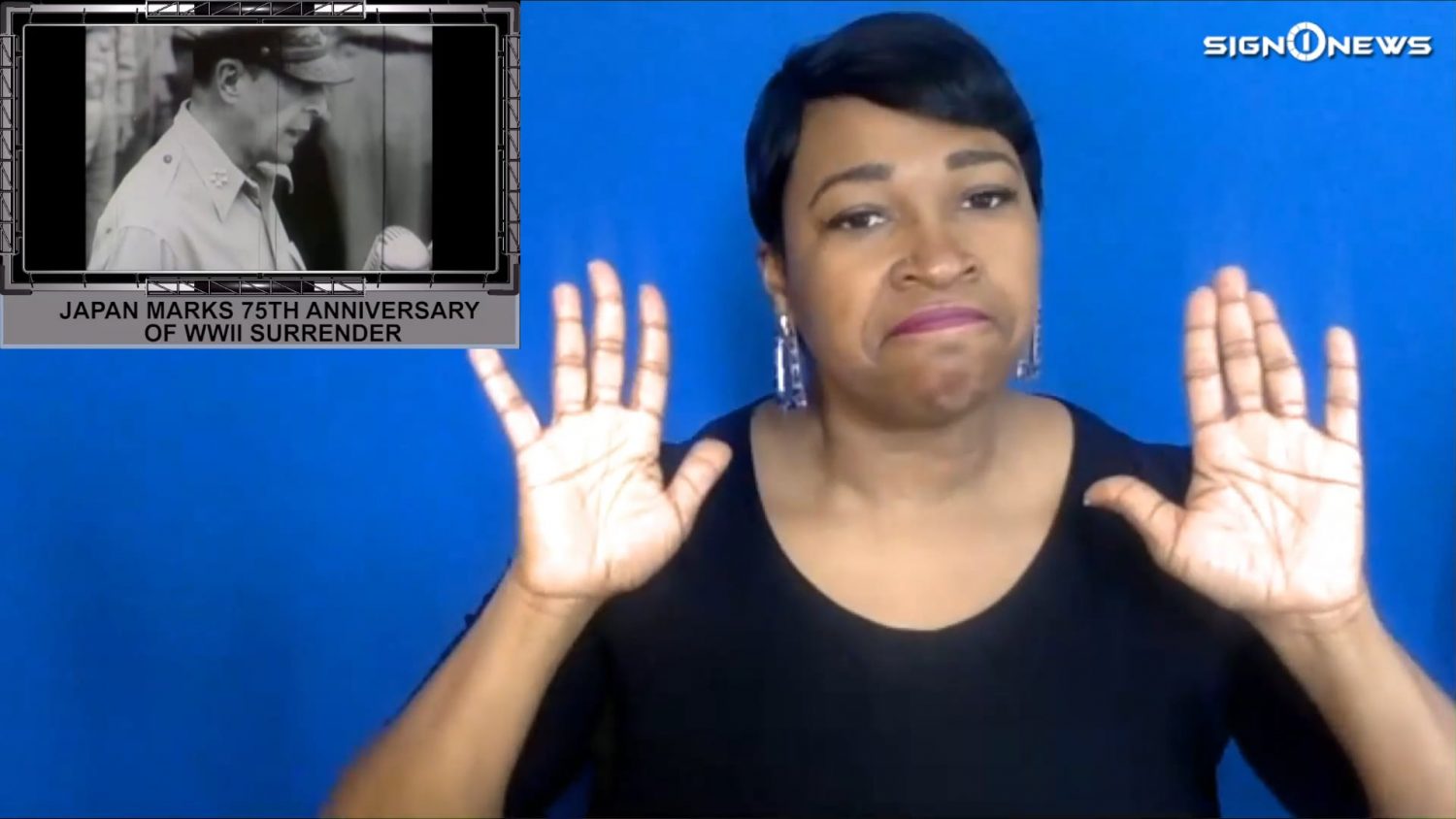 You’re looking at historical video from 1945.

Tens of thousands of people were killed on impact.

The bombings led to Japan’s surrender and the end of World War II.

A reduced number of people were in attendance due to the coronavirus pandemic.