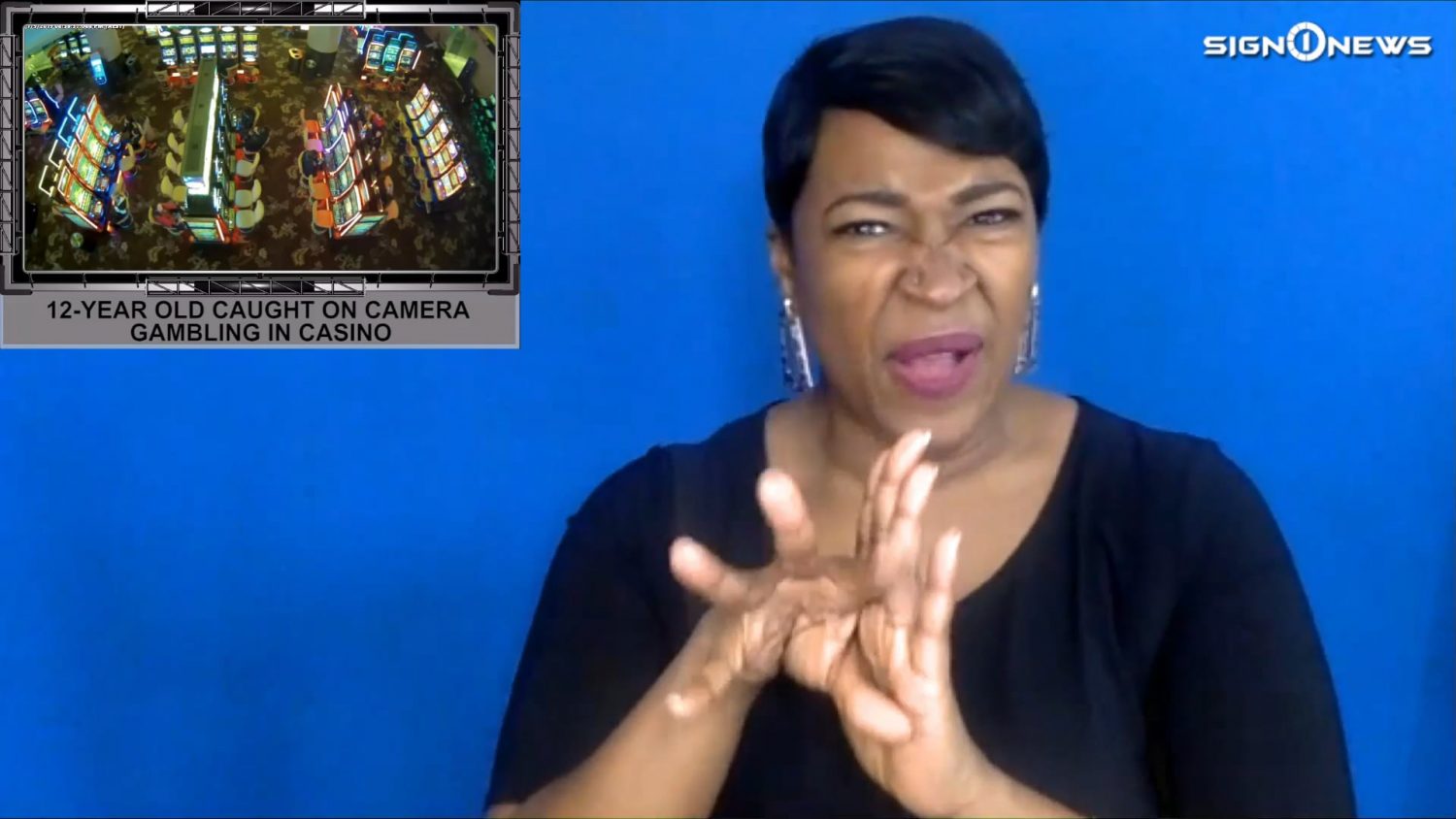 Earlier today (Saturday) the state regulator of liquor and gaming release this video showing three minors gambling there between March and June of last year.

The girl is seen on the top left corner of the screen standing next to her parents who had sneaked her in.

The regulator says the casino staff should have noticed an underage playing at the machines.

The 16 and 17-year-olds were also served alcohol.

The incidents were all reported by the casino itself.