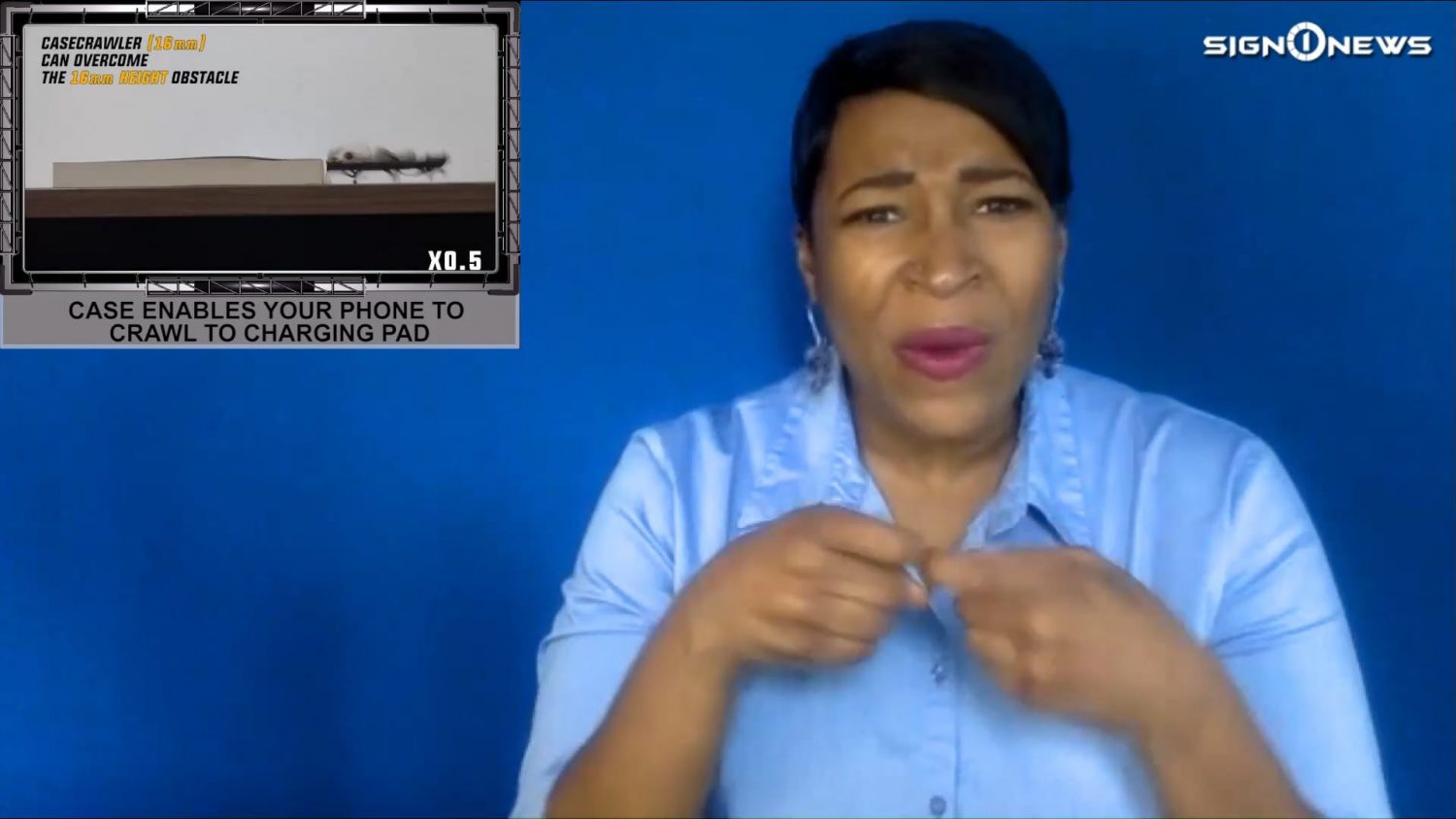 How many times has this happened to you: your phone battery starts to die and you scramble to find an outlet to plug in the charger?

Well researchers in Korea have invented a phone case that helps a smart phone crawl by itself to a charger when the battery is low.

The Case Crawler has tiny robotic legs on the bottom that allows a phone to scamper forward in the direction of the wireless charging pad if it set up on your desk.

Right now the case only crawls in one direction.

In the future developers hope the miniature robot will be able to return to the owner when fully charged.

The Case Crawler weighs a little over a half inch to the phone’s size but it can carry more than 13 times its own weight.

That’s plenty to carry almost any smart phone on the market.

But don’t get too excited yet.

The case crawler is not on the market yet.

However it does demonstrate the potential of using small robots in real world applications.