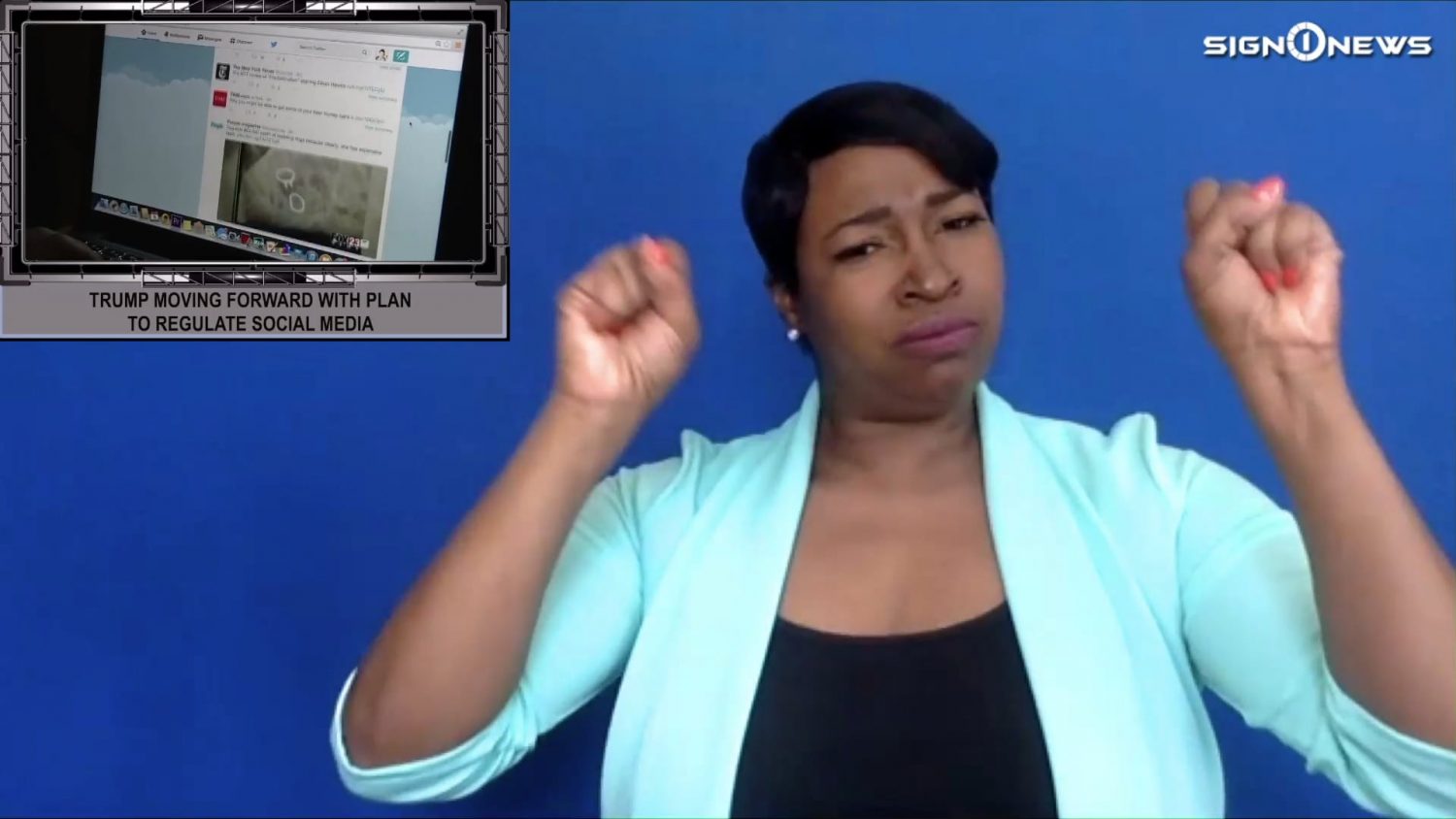 The Trump administration has formally asked the Federal Communications Commission (FCC) to develop regulations that could apply to Facebook, Twitter and other tech platforms.

The order asked the FCC to clarify a section of law that has shielded tech companies from much litigation over internet content since 1996.

The FCC, which is reviewing the administration’s petition, now has to decide whether to agree with Trump’s call for oversight or not.

Legal experts say the agency has traditionally avoided regulating internet companies in the past.