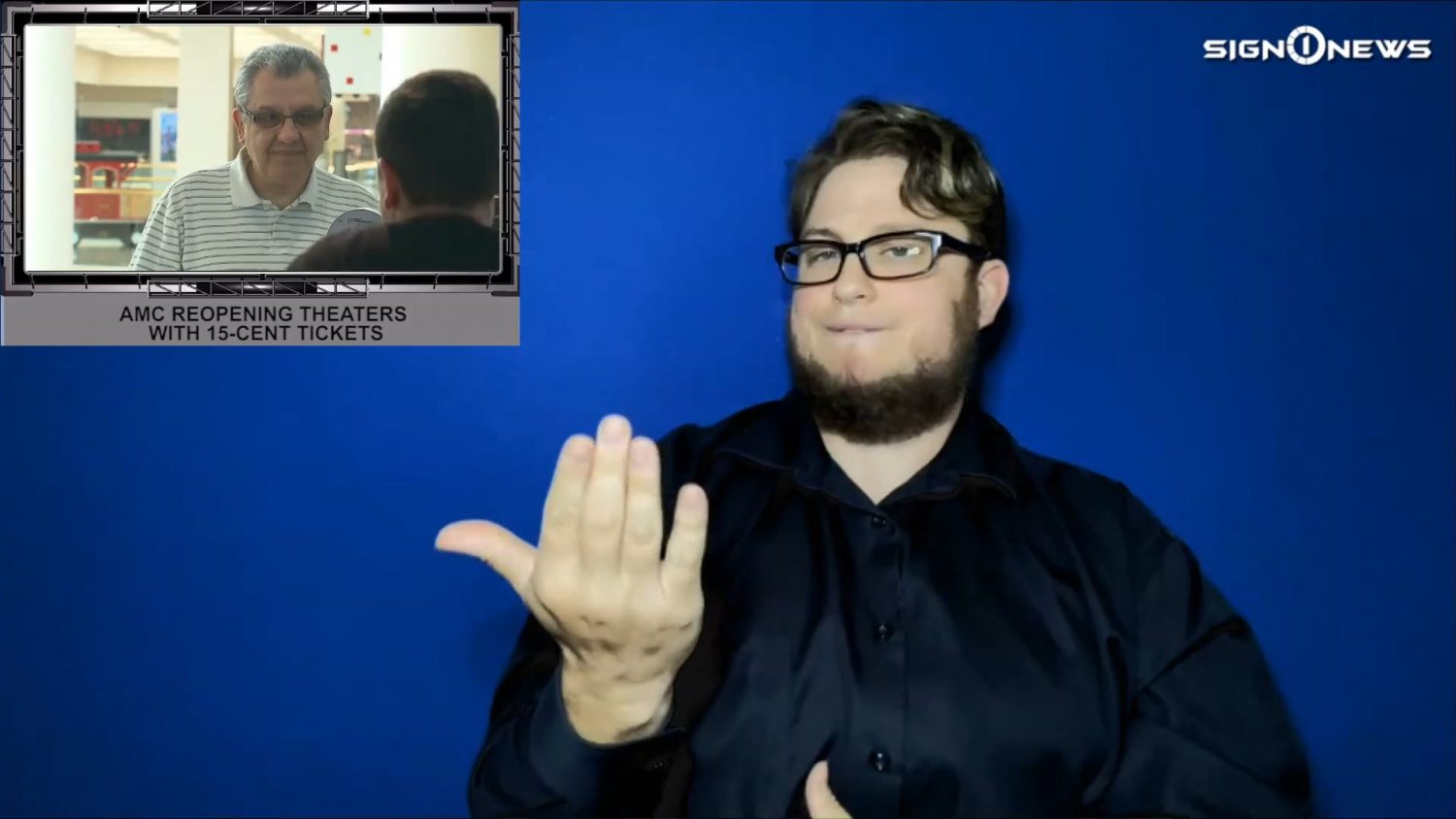 AMC, the world’s largest movie theater chain, announced it is reopening its theaters next week and tickets will be just $0.15 on reopening day.

AMC will reopen more than 100 of its cinemas in the US next Thursday, August 20.

And it expects to open two thirds of its more than 600 US theater locations by September 3.

AMC closed all of its theaters in the US in March as the coronavirus pandemic took hold.

The reopening has been delayed several times.

In the reopened theaters, guests must wear a masks and the theaters will have lowered capacity and upgraded ventilation systems.

AMC is also bringing back older films since so many new films have been delayed this year because of the pandemic.

They include Inception, Black Panther, Back To The Future and the Empire Strikes Back.