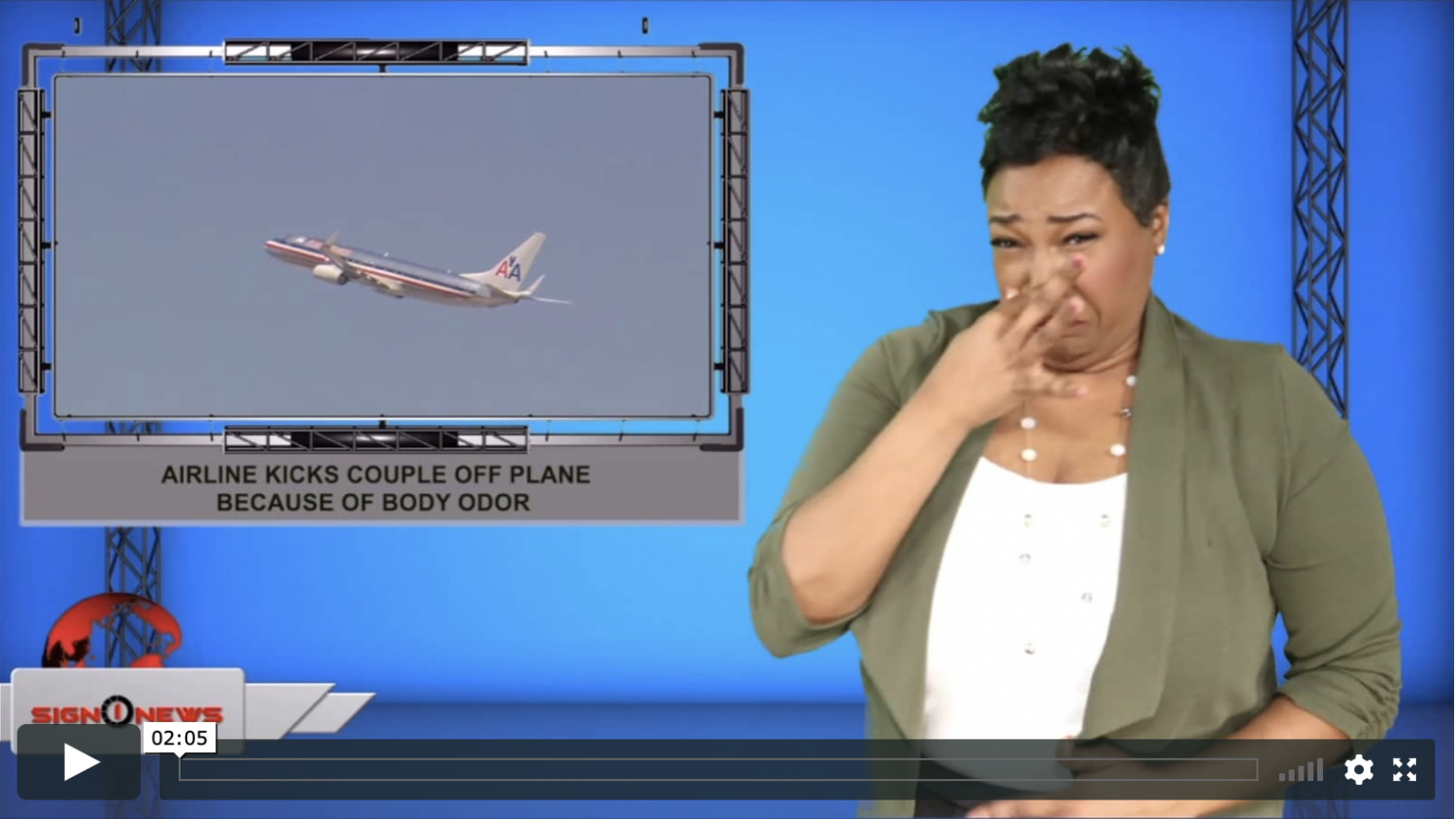 A couple is suing American Airlines, saying they were kicked off a flight because they were Jewish.

But the airline claims it was because of their body odor.

The incident happened last January when Yehuda Yosef Adler and Jennie Adler of Michigan were flying from Miami to Detroit with their infant daughter.

They accuse American Airlines of discrimination and defamation by asking them to leave the plane because of “extremely offensive body odor.”

According to the lawsuit, one employee told them he knew that “Orthodox Jews take baths once a week.”

The couple says they had showered that morning and no one in the boarding area told them they detected an unpleasant odor.

The flight took off without the Adler’s but the lawsuit says their luggage, stroller and car seat were still on board.

American Airlines says the incident had nothing to do with religion and it was strictly about Mister Adler’s odor and the comfort of the other passengers.

The company says they rebooked the family on a flight the next morning.