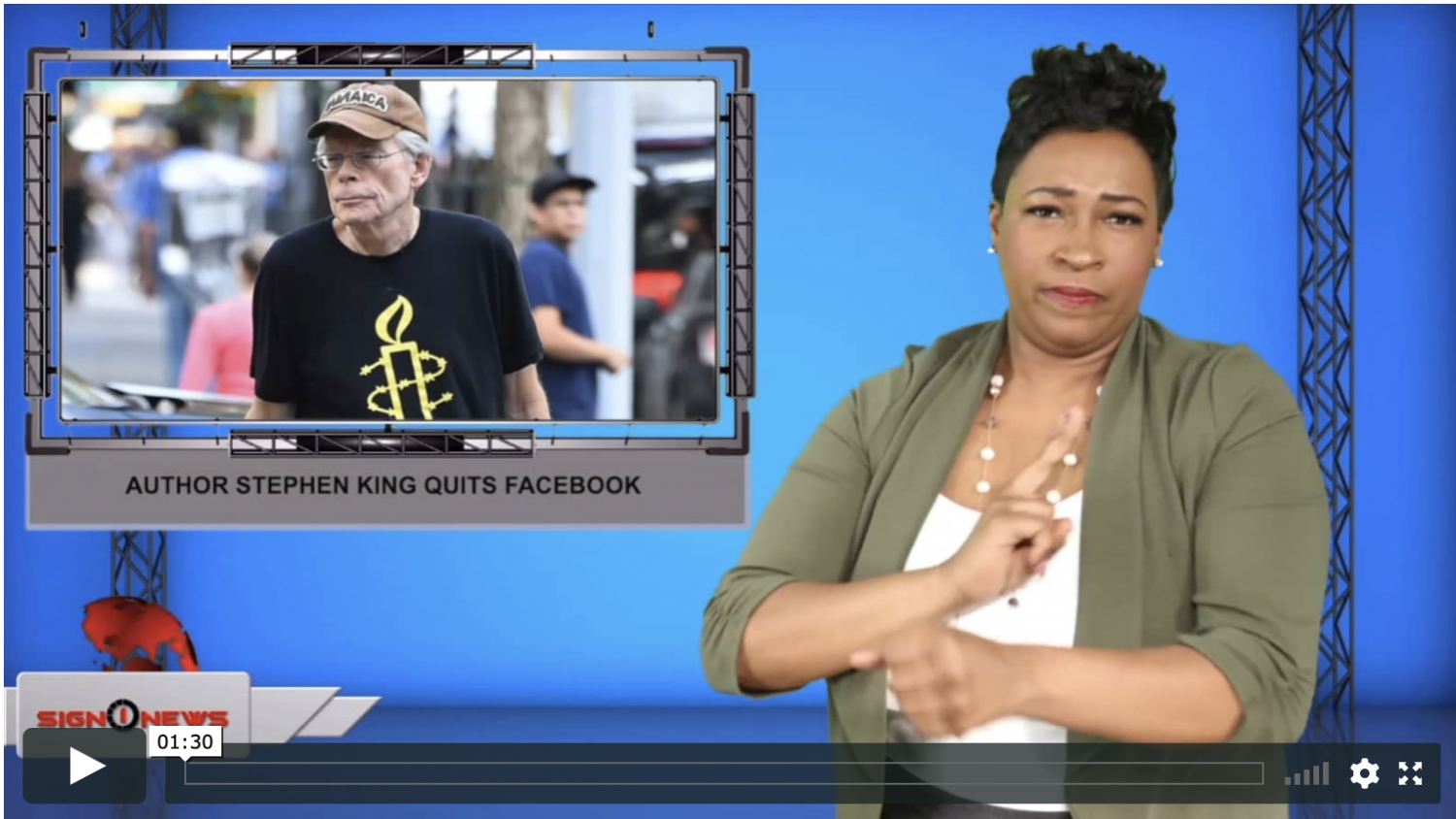 He announced on Twitter that he is “not comfortable with the flood of false information that’s allowed in its political advertising.”

Facebook has been met with increasing scrutiny for allowing politicians to run false ads.

On January 9 Facebook said it would not ban political advertising or institute any sort of measure to avoid lies presented in those ads from politicians.

Twitter announced in October that it will stop accepting political ads.