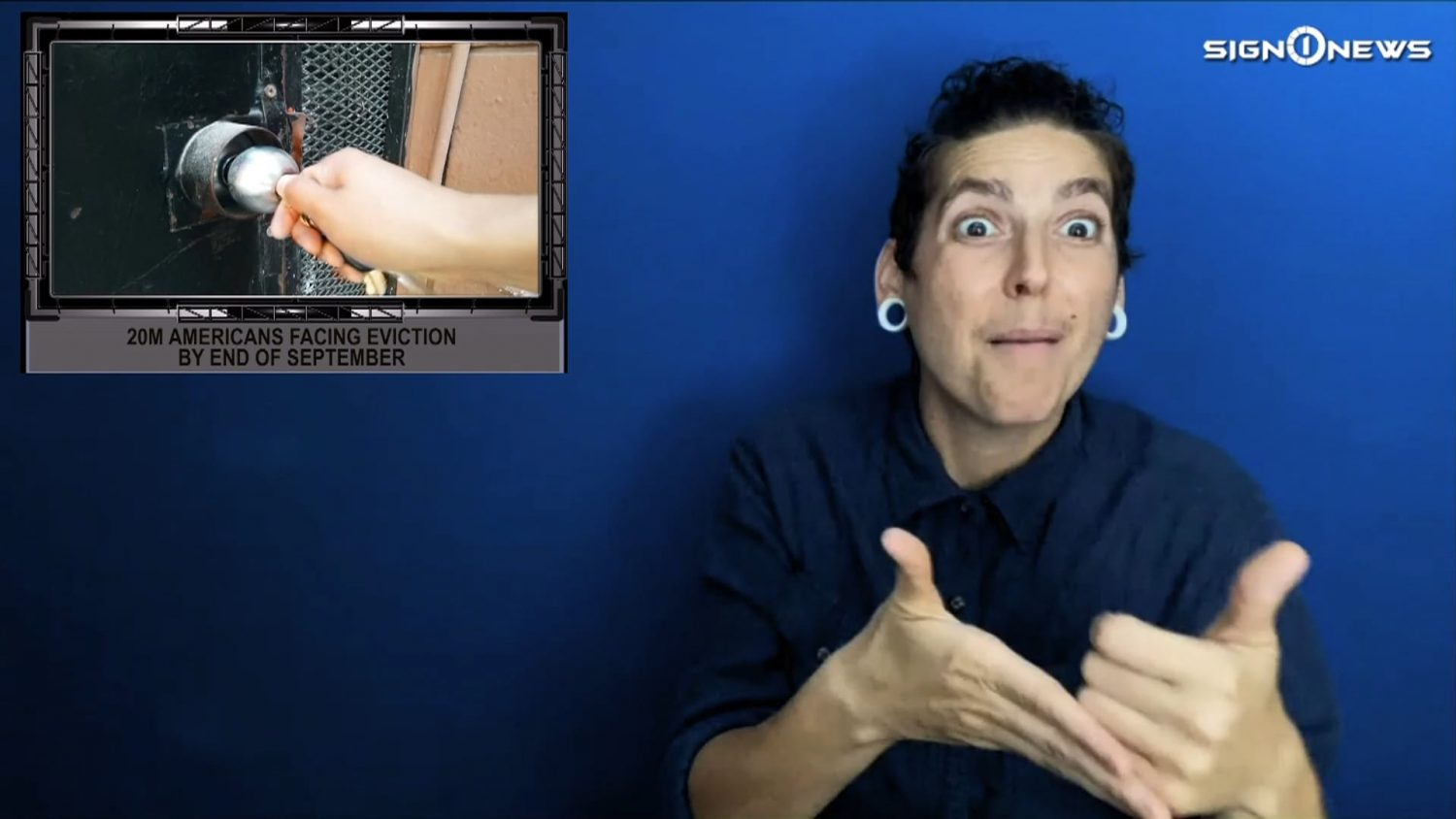 With stimulus money in question and the coronavirus pandemic still raging on, many people are finding themselves running out of options.

In fact millions of Americans may find themselves unable to pay for shelter in the next few weeks.

The $600 a week in federal stimulus aid is gone as Congress now fights over a new deal.

And the eviction moratoriums are about to expire in nearly half of the states in the US.

That leaves an estimated 20 million Americans at risk of eviction by September 30.

People like Juana Moore, a single mother of two in Los Angeles who is thousands of dollars behind on her rent.

Many Americans from all sectors of the economy say they are frustrated.

They just want to work.