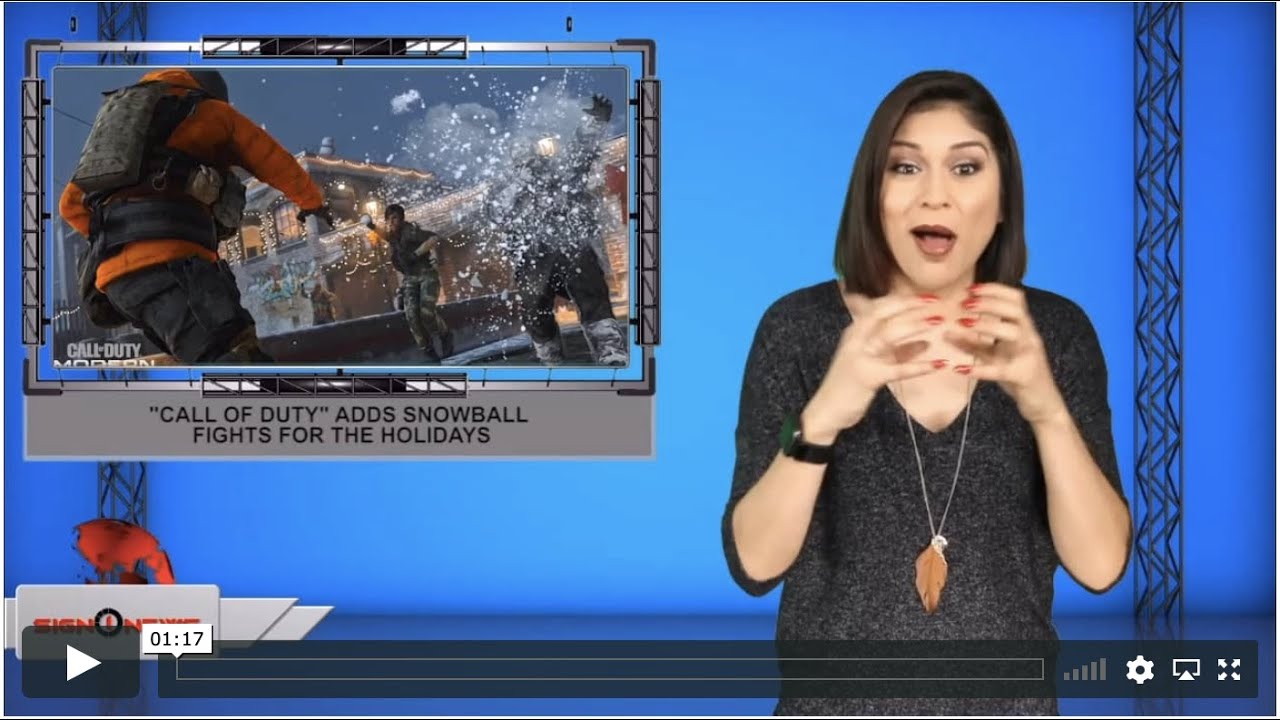 The popular video game “Call of Duty: Modern Warfare” has rolled out a new version that lets players drop their grenades and guns to pick up snowballs instead.

The company behind the game announced a new update that allows players to join a new mode called “Snowfight.”

Under this mode, players can use only snowballs to go after their opponents.

Also a part of the games is a new holiday themed map called “Winter Docks.”

The Winter Docks map is decorated with wreaths, holiday lights and a group of four scary looking snowmen.