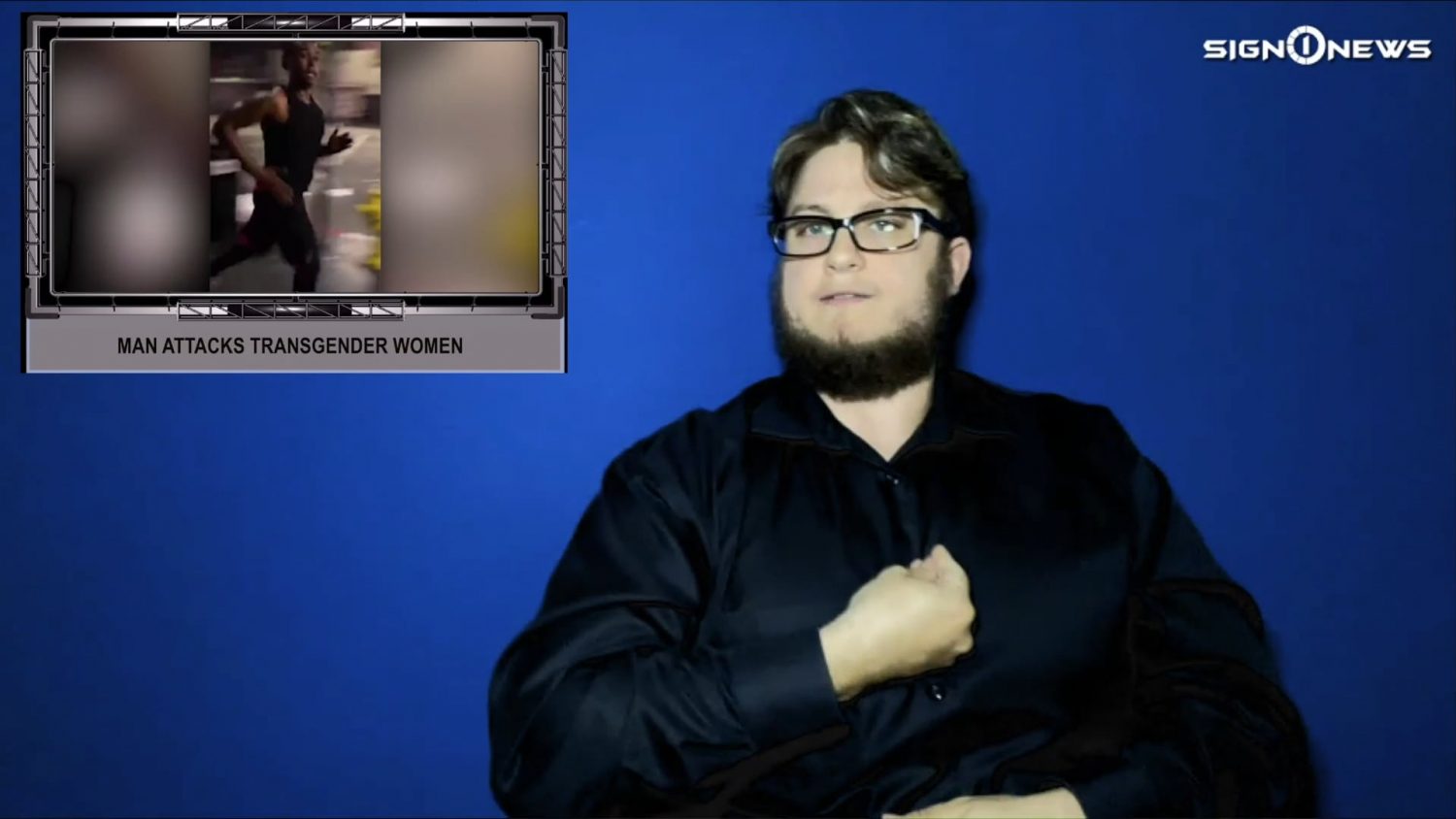 Los Angeles police sent out a photo of the suspect.

Video of part of the assault was widely shared on social media.

It shows the suspect demanding clothing and jewelry and assaulting the women.

According to LAPD the man went up to one of the victims with a metal bar and told her to give him her shoes and bracelet.

She was scared and did what he said.

He then grabbed her hand and walked with her for a short distance before she was able to get away.

Later police said he attacked one of her friends with a bottle, knocking her to the ground.

During the incident the suspect allegedly made derogatory remarks about the victims being transgender.