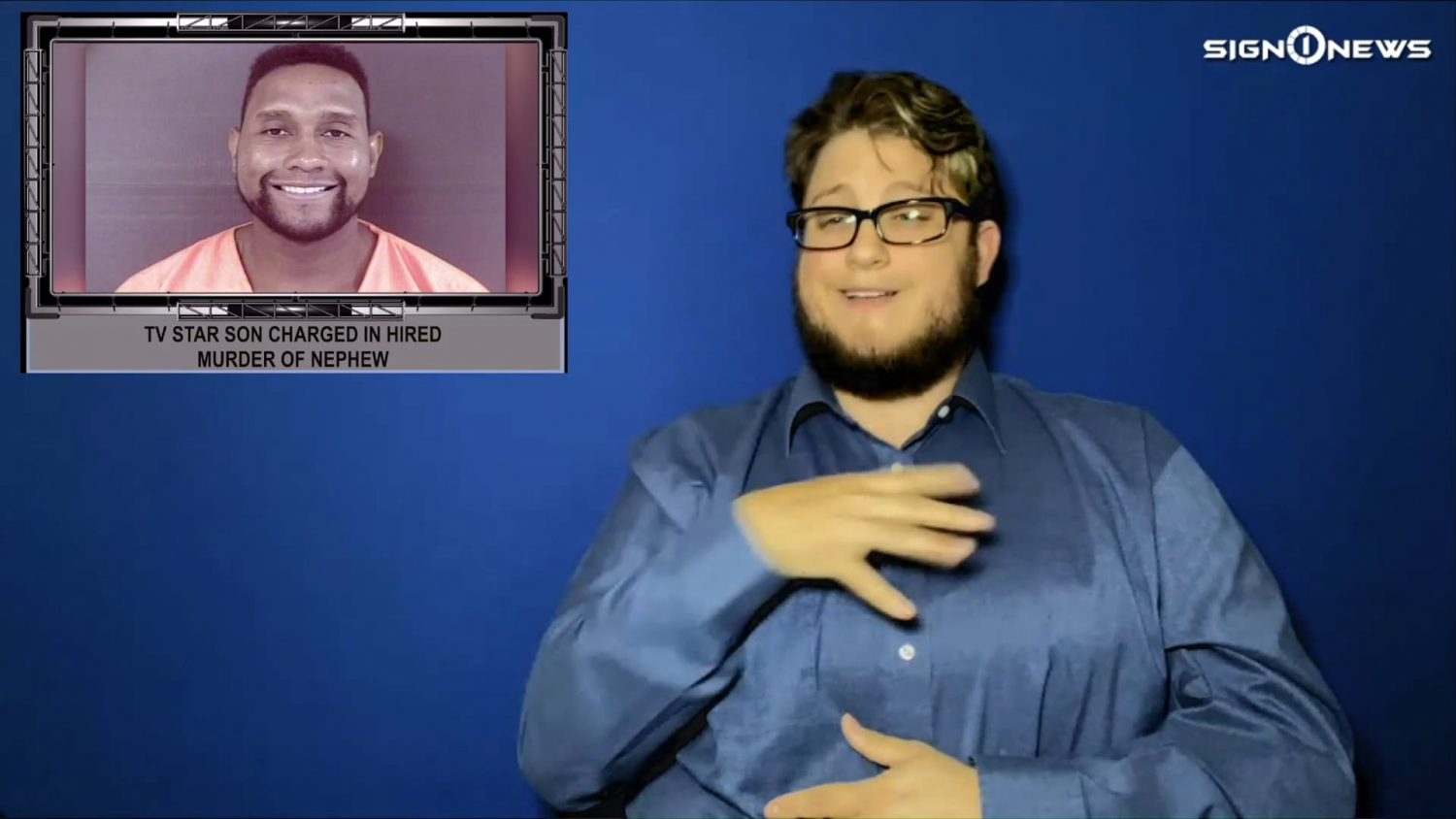 Tuesday morning 41-year-old James Timothy Norman was arrested in connection with the 2016 murder of his 18-year-old nephew Andre Montgomery.

Norman was arrested in Mississippi.

According to the St. Louis Dispatch Norman is the son of Robbie Montgomery, reality TV star and owner of “Sweetie Pie’s” restaurant.

The complaint alleges that Norman conspired with an exotic dancer residing in Memphis, Tennessee and others to commit a murder-for-hire in exchange for money.

The complaint alleges that he did so to collect thousands of dollars in a life insurance policy on his nephew.

The US Attorney’s Office Eastern District of Missouri says in 2014 Norman had taken out a 450-thousand dollar life insurance policy on Andre Montgomery, where he was the sole beneficiary.

Then two years later Norman and his co-conspirators plotted to murder Montgomery.

On March 13, 2016 Norman flew from his home in Los Angeles to St. Louis where Montgomery lived.

The next day Montgomery was shot dead.

A week later Norman attempted to collect on his life insurance policy.

According to the release the dancer has also been charged.