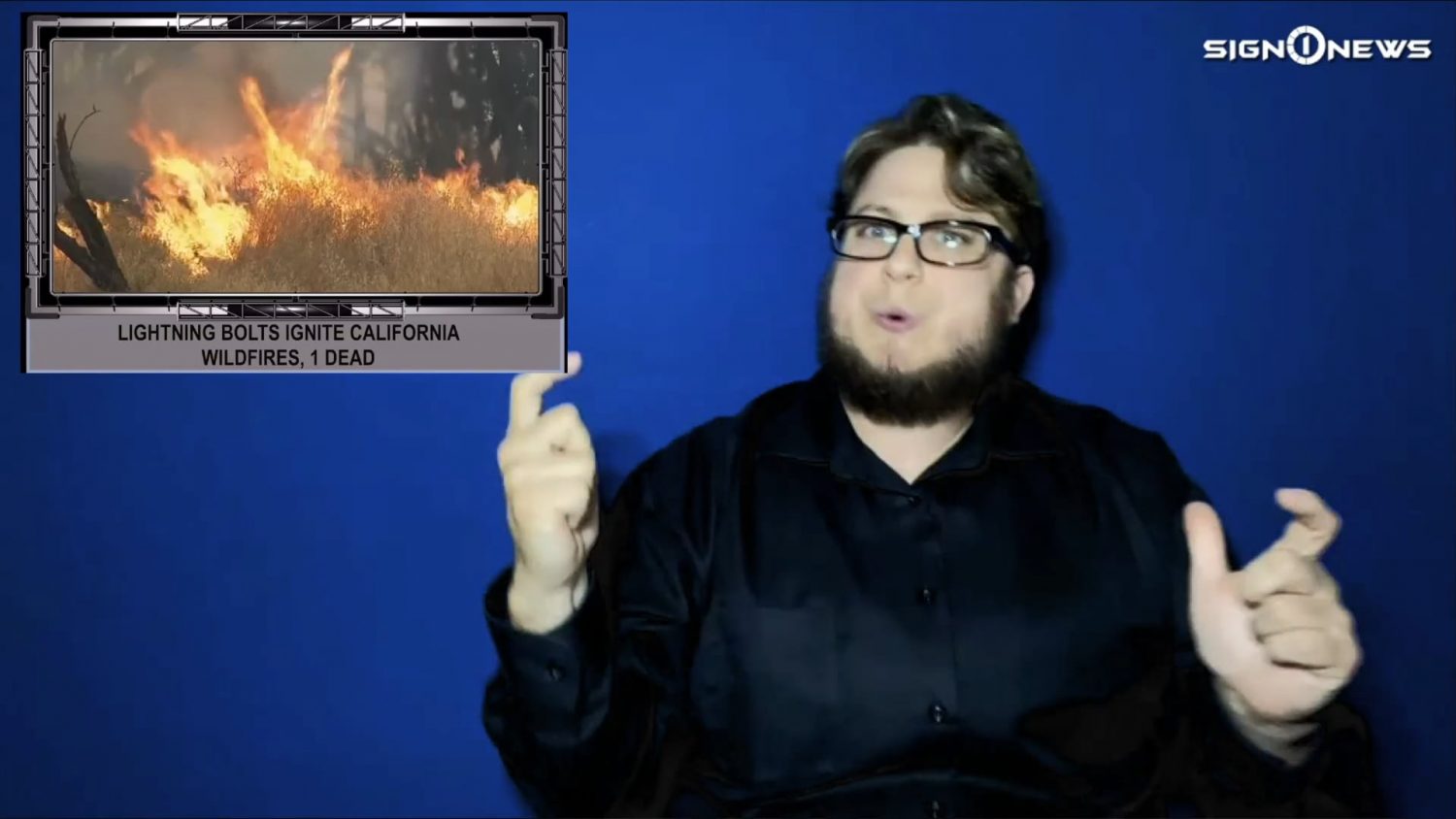 Wildfires are burning hundreds of thousands of acres in California.

Official say are at least 23 of those glazes are major.

Officials say the majority of fires have been caused by lightning strikes in the Mendocino National Forest.

This coming as the state is struck with a record-setting heat wave.

Flames and smoke have overwhelmed structures in the English Hills Community in Northwest Vacaville.

Residents in some areas including those who live in parts of Sonoma, Lake and Napa counties have been urged to clear out.

Fire officials say a lack of staff makes it difficult to get these infernos under control.

There is at least one death related to these wildfires.

Wednesday a helicopter pilot was killed in a plane crash while fighting fires in the central part state.

The pilot whose identity has not been released was the only person on board.