Home ENTERTAINMENT Arrests made in murder of Jam Master Jay 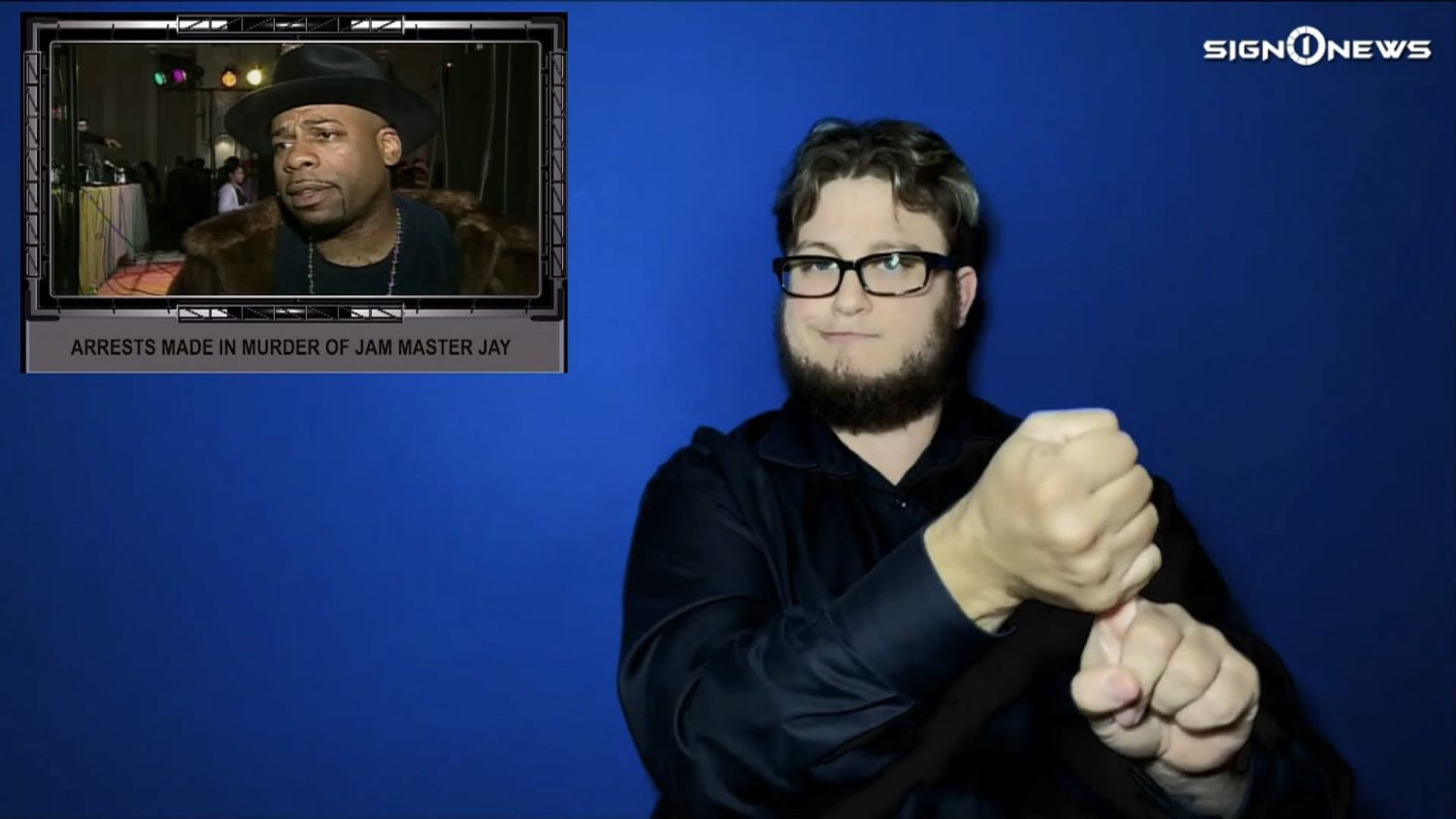 The US Attorney for the Eastern District of New York says Carl Jordan, Junior and Ronald Washington been charged with murder in the death.

Jam Master Jay, whose real named was Jason Mizell, was the pioneering DJ of the hip-hop group Run DMC.

He was shot and killed at a recording studio in New York City’s Queens borough on October 30th, 2002.

Jordan was arraigned Monday afternoon through teleconference and Washington will be arranged later this week.