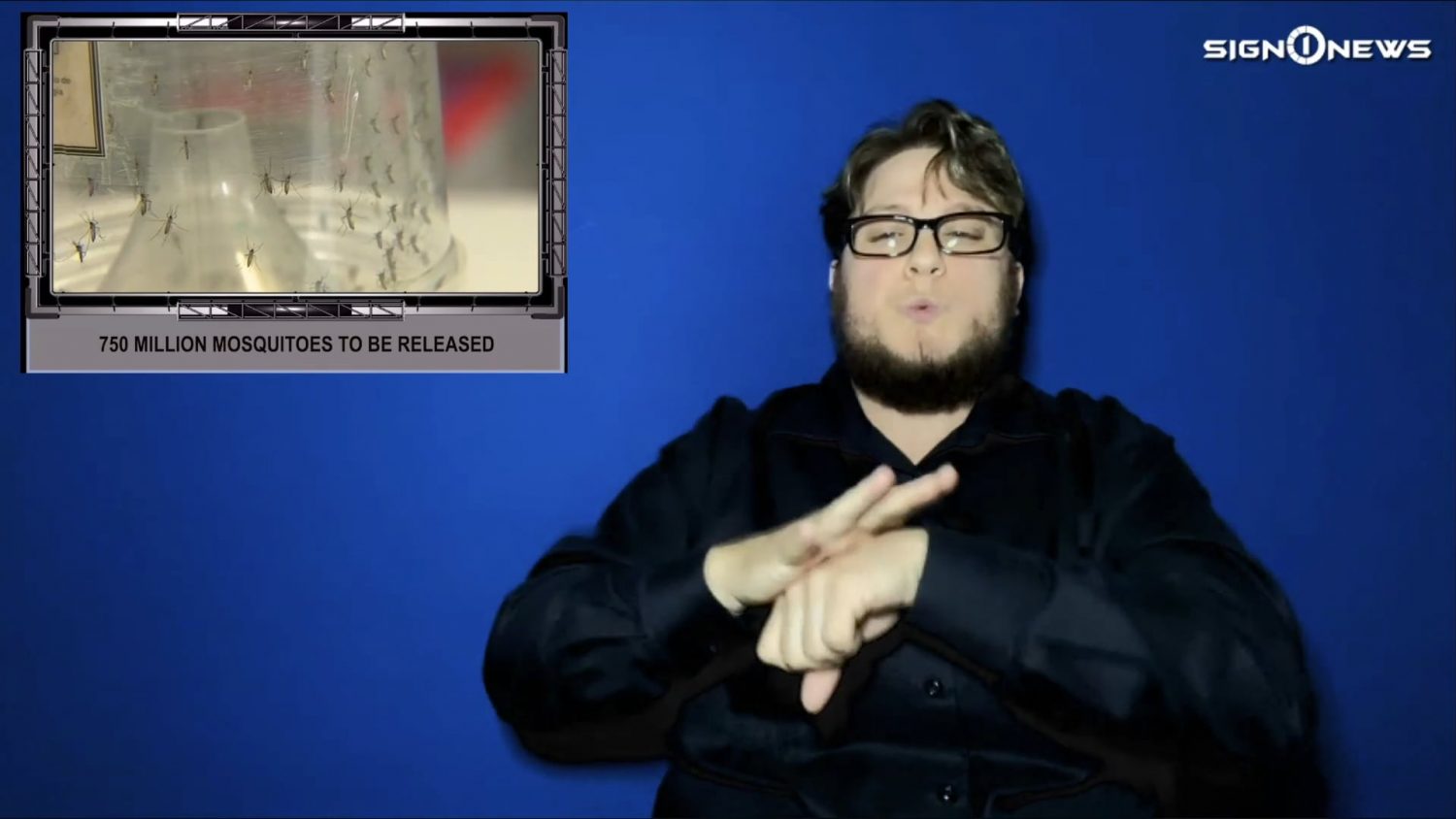 Local authorities received final approval to release over 750 million genetically modified mosquitoes into the Florida Keys in 2021 and 2022.

Many local residents and environmental advocacy groups have objected.

The project was approved by the Environmental Protection Agency in May.

It is designed to test if a genetically modified mosquito is a viable alternative to spraying insecticides to control the Aedes aegypti.

It is a species of mosquito that carries several deadly diseases such as Zika, dengue and yellow fever.

The Mosquito named “OSX5034” has been altered where only the female bites for blood, which she needs to mature her eggs.

Males feed only on nectar, making them not a carrier for disease.

According to Oxitec, the company that developed the genetically modified organism, the mosquito is also approved to be released into Harris County, Texas in 2021.

In a statement Wednesday an official for the International Center of Technology Assessment and Center for Food Safety criticized the decision.

They said with a crisis our nation and the state of Florida is facing including Covid-19, racial injustice and climate change the administration has used tax dollars and government resources for a “Jurassic Park experiment.”