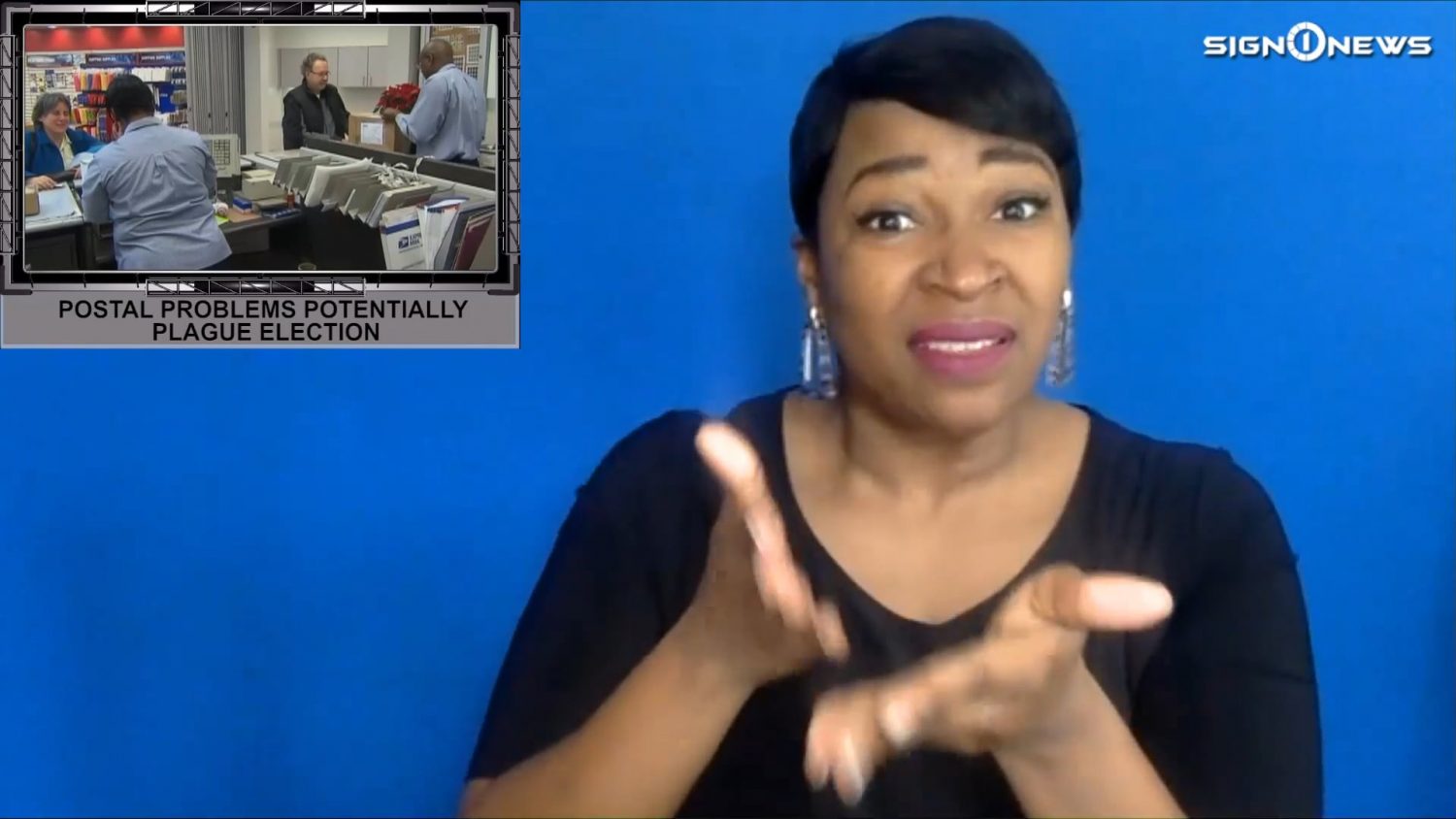 The Postal Service is already warning it may not be able to deliver November mail-in ballots on time because of lags in mail delivery.

The U.S. Postal Service has long been plagued with problems and riddled with debt.

It recently instituted a variety of cost-cutting measures and plans to remove hundreds of high volume mail processing machines from facilities across the country.

As a result unions representing postal workers have expressed concerns and say there will be less capacity to process mail especially during the expected election season rush.

The postmaster general Louis DeJoy, who is also a fundraiser for President Trump, acknowledged recent changes have had “unintended consequences.”

But as states adapt to the pandemic, prepare for the election and stimulus talks at a standstill, it’s still not clear if any help will come for the Postal Service.

On Friday President Trump addressed the issue of mail-in ballots which he opposes.

Trump made clear that his refusal to give the post office more funding is a direct shot at Democrats.

However he argued he wouldn’t block new funding for the U.S. Postal Service if Democrats meet his demands in coronavirus legislation.

Obama said “What we’ve never seen before is a President say ‘I’m going to try to actively kneecap the Postal Service to encourage voting’ and I will be explicit about the reason I’m doing it. That’s sort of unheard of.”

Also Trump recently claimed he hadn’t spoken with the US Postmaster General.

But the white house is now confirming Trump not only spoke with DeJoy, he met with him last week ahead of the postmaster general’s tense meeting with Democrats.

And here’s an interesting footnote to this story.

Despite being the nation’s most outspoken critic of voting by mail, Trump and First Lady Melania Trump have both requested their own mail-in ballots ahead of the election.