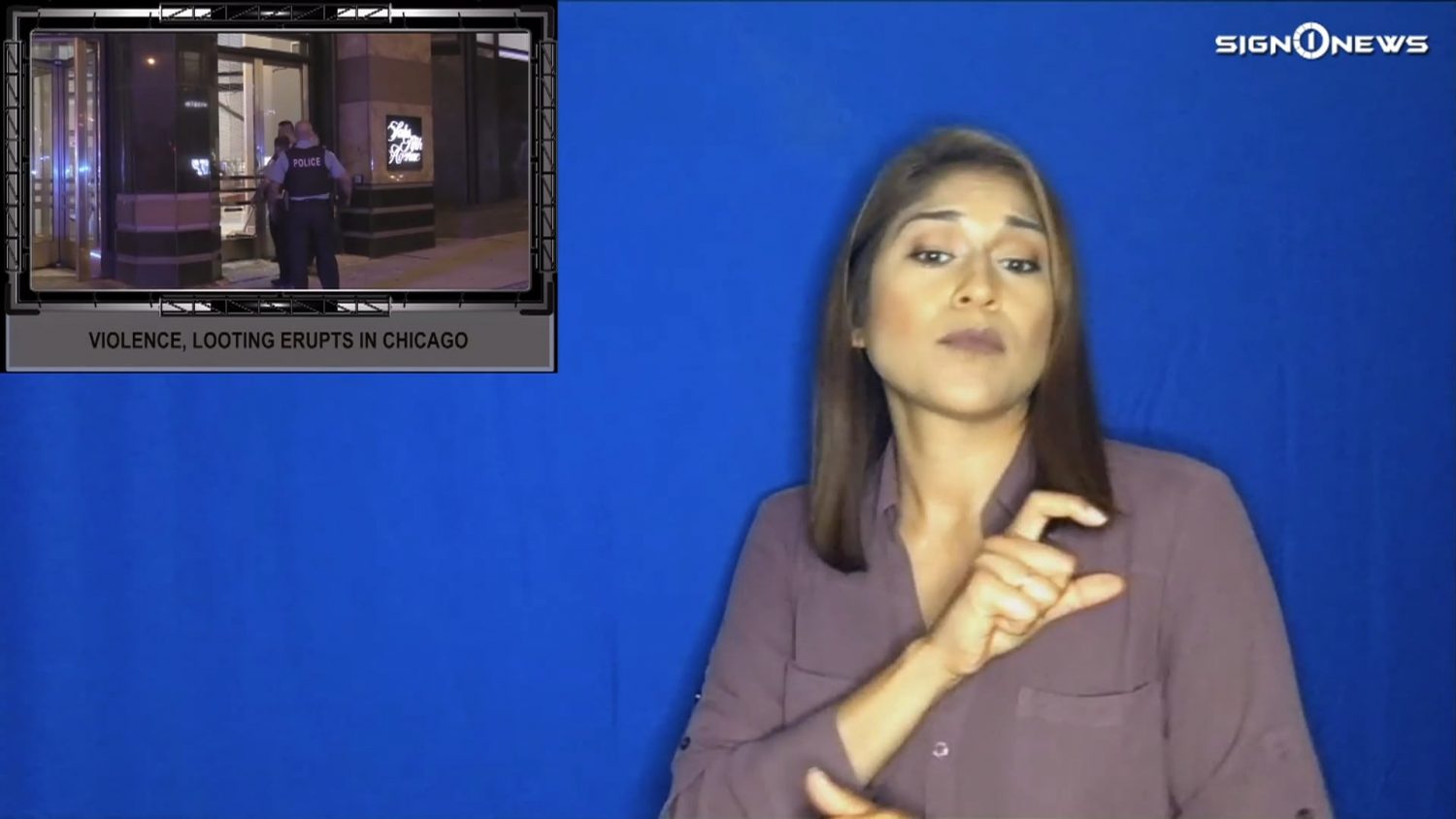 Police clashed with crowds overnight in downtown Chicago as looting and vandalism erupted in the retail district.

Windows were broken at multiple stores including Saks Fifth Avenue and the Coach Store.

According to police superintendent David Brown Monday more than 100 people were arrested.

It wasn’t immediately clear what started the unrest but the Chicago Tribune Reports that anti-police graffiti was seen.

Brown believes the unrest was related to an officer-involved shooting that happened earlier Sunday.

Police say there was a great deal of misinformation regarding the incident.

Crowds had faced off with police after officers shot and wounded a suspect on Chicago’s South Side.

Police said in a statement they had received a call that a person had a gun.

When they arrived the man ran away and began firing at officers.

The suspect was hospitalized but information on his condition is unknown.

According to Chicago police, shortly after the shooting crowds gathered with “emotions running high” and clashed with police.

According to police, one officer suffered a hurt shoulder and one was sprayed with mace.