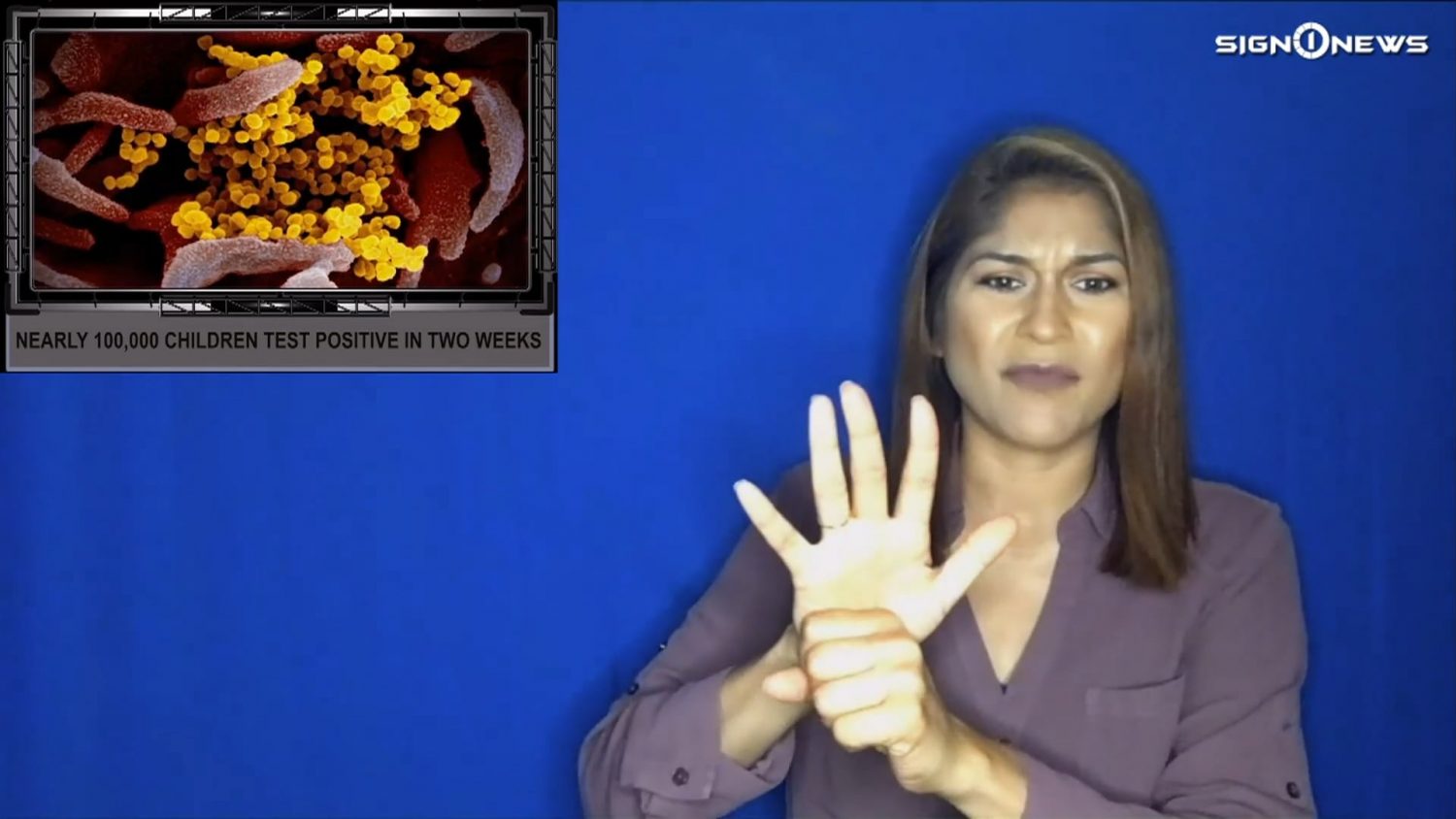 Early Sunday the US reached another grim milestone.

However experts believe the true number of infections is likely much higher.

The US now holds about a quarter of the total cases reported globally and also tops the list with the most reported deaths in the world, desk in the world, more than 162-thousand fatalities.

And that’s not the only dire statistic.

More than 97-thousand children tested positive for coronavirus in the last two weeks of July.

That’s according to a medical report published by the American Academy of Pediatrics and the Children’s Hospital Association.

The report say in those two weeks there was a 40-percent increase in child cases across states and cities that were studied.

The age range for children differed by state, with some defining children as only those up to age 14 and Alabama pushing the limit to 24.

The compiled data comes during back-to-school season as health officials are trying to understand the effects of the virus on children and the role young play in its spread.