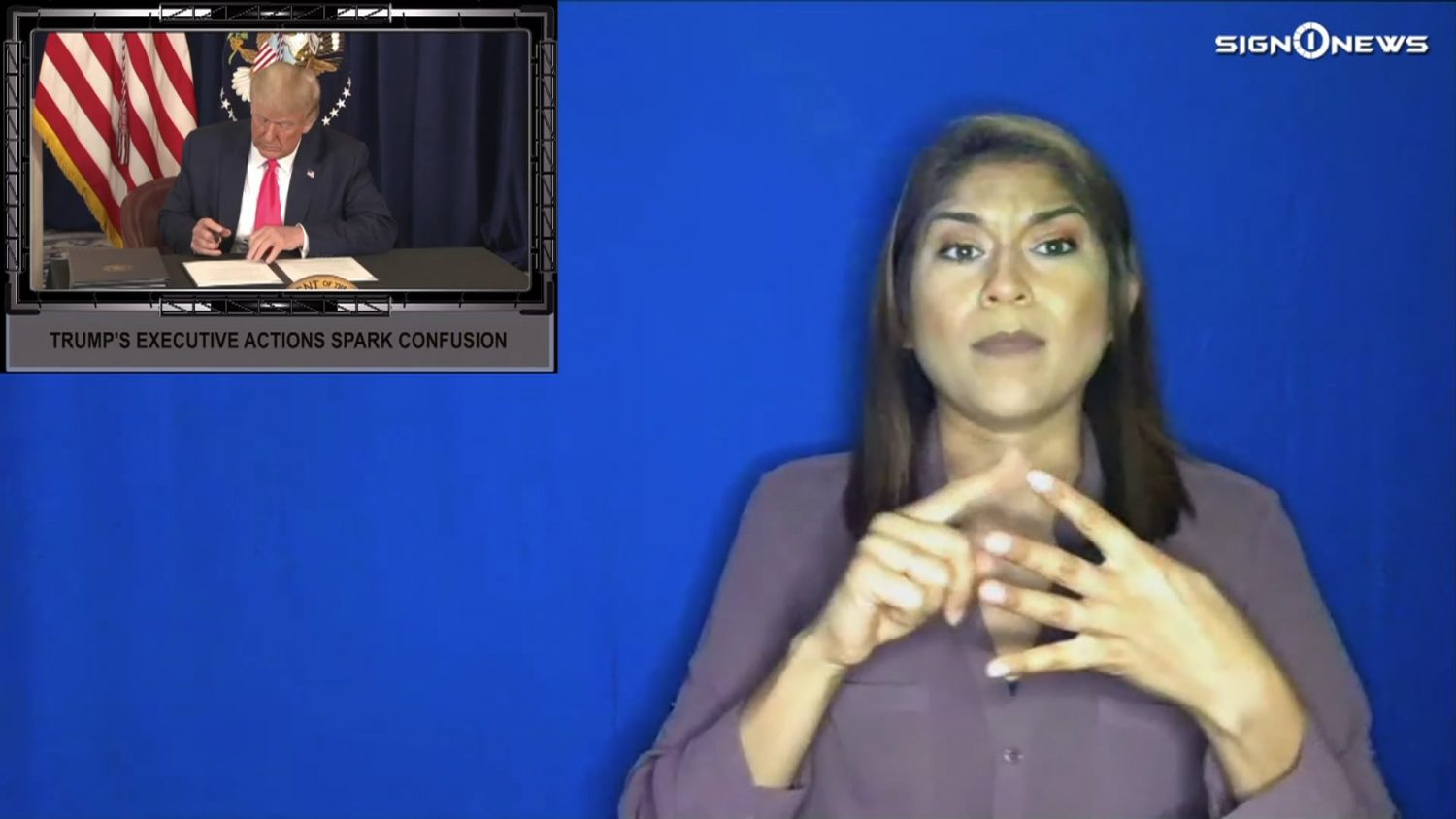 As the pandemic continues many families are finding themselves struggling to make ends meet.

The four-part executive actions includes 400-dollars in unemployment benefits, a payroll tax holiday for Americans earning less than 100-thousand a year, an executive order on eviction and deferment of student loans.

But some lawmakers say Trump’s move does not provide a clear path to help millions of Americans out of work.

So what do the actions really mean for the average American?

Let’s break these down.

First up: an additional 400 dollars in unemployment benefits.

At first Trump said states would have to chip in for the aid by paying the first 100.

Then the federal government would add 300.

But now he says some states may not be required to pay part of the benefits, if governors request federal help.

Some lawmakers are concerned if states have the money.

A White House economic advisor says states have not spent all the money that was allocated to them.

But House Speaker Nancy Pelosi says states don’t have the money because they have expenses from the coronavirus and have lost revenue.

Up next: an executive order on eviction.

In reality Trump’s executive action does not explicitly provide funds to help homeowners and renters.

The action calls for the Housing and Urban Development and Treasury secretaries to identify “all federal funds provide temporary financial assistance” to those who are struggling to pay their rents and mortgages because of the coronavirus.

Experts told CNN it was unclear based on the process laid out for government agencies how long it would take anyone to see funding for this.

But Trump’s plan is actually a deferral and only Congress has the power to change tax law.

However other lawmakers are thanking Trump for attempting to do something about the stimulus package deal that still hasn’t been reached.