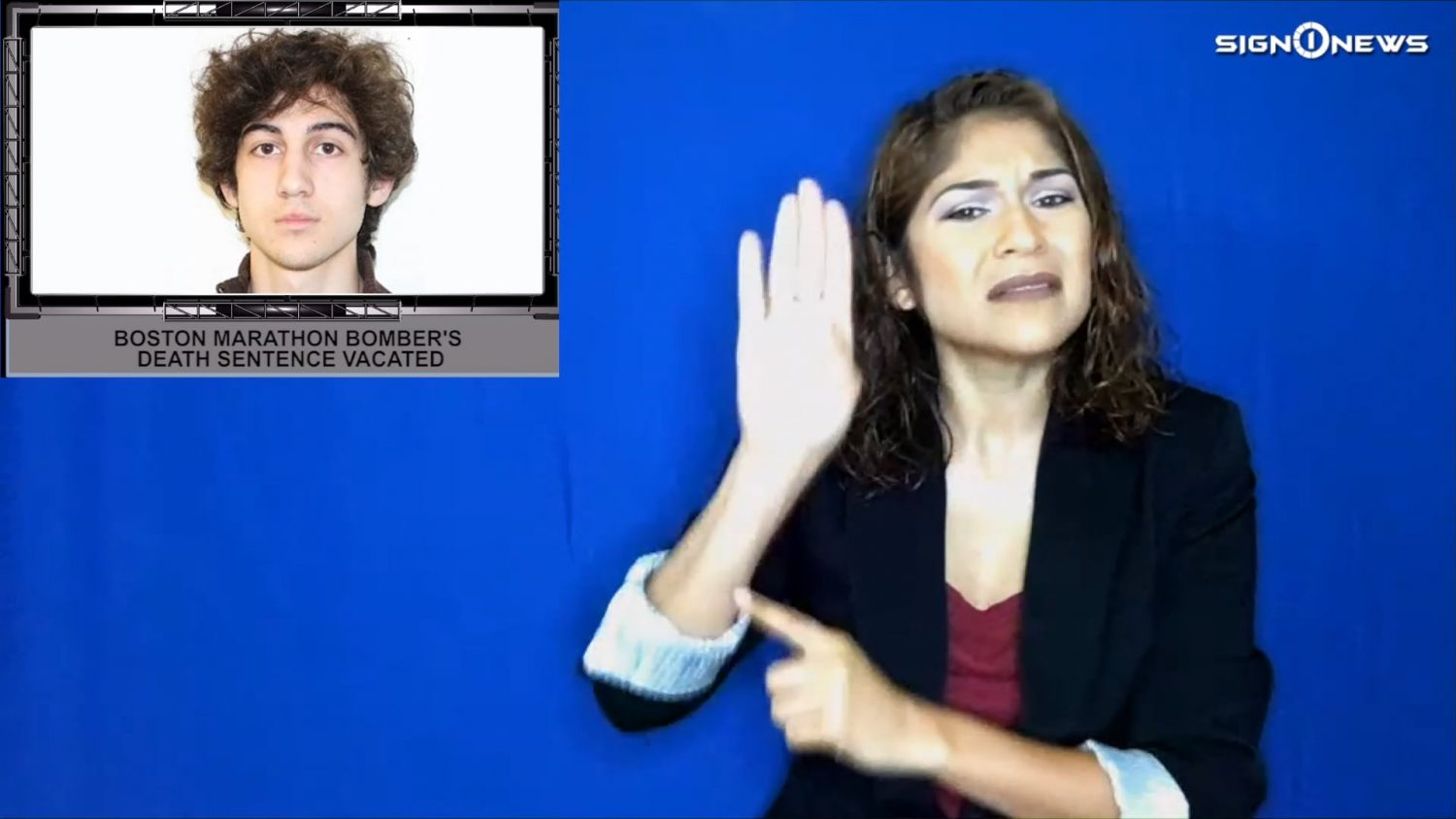 Dzhokhar Tsarnaev is one of the men in prison charged with the 2013 Boston Marathon terror attack.

Tsarnaev and his brother planted homemade bombs near the finish line of the race.

Three people died, over 170 people were injured, some losing their limbs.

A federal appeals court made the ruling on Friday.

The court set aside three of Tsarnaev’s 30 convictions.

His attorney argued he didn’t get a fair trial because the jury was made up of people directly affected by the terror plot.

The court ruled that the judge who oversaw was Tsarnaev’s trial fell short of his promise to question jurors thoroughly enough to identify prejudice, providing sufficient grounds to vacate his death sentence.

The court rules Tsarnaev should be given a new penalty phase trial but made it clear he will still remain in prison for the rest of his life.

He’s currently being held in federal prison in Colorado.

President Trump weighed in on the ruling calling it “ridiculous.”