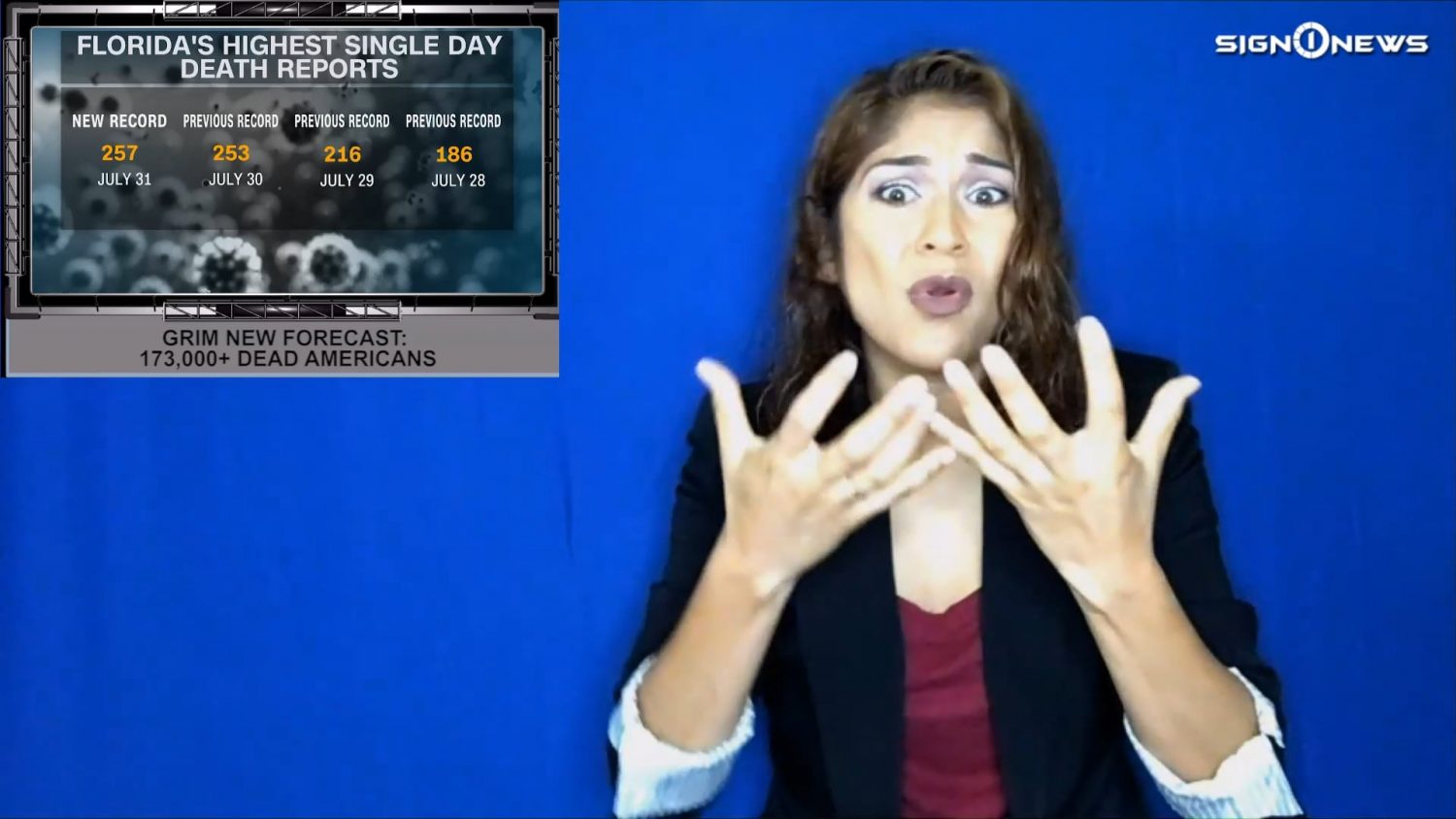 The CDC is now making a very grim prediction for deaths in this country in the next few weeks.

Officials say more than 173,000 Americans will be dead by August 22 as a result of the coronavirus.

In states like Illinois, which was hit hard in the beginning of the pandemic, they are now seeing a new surge.

California has now reported the first death of a young person in the state, a teenager.

For four days in a row Florida has broken its record of reported deaths.

The number of cases in Arkansas spiked 10%.

And the numbers are not getting any better around the world.

The record for the global number of new cases reported in the last 24 hours has now been shattered.

The WHO is reporting nearly 293,000 new cases worldwide with Mexico setting the highest single day rise in coronavirus infections: 8,500 in the past 24 hours.