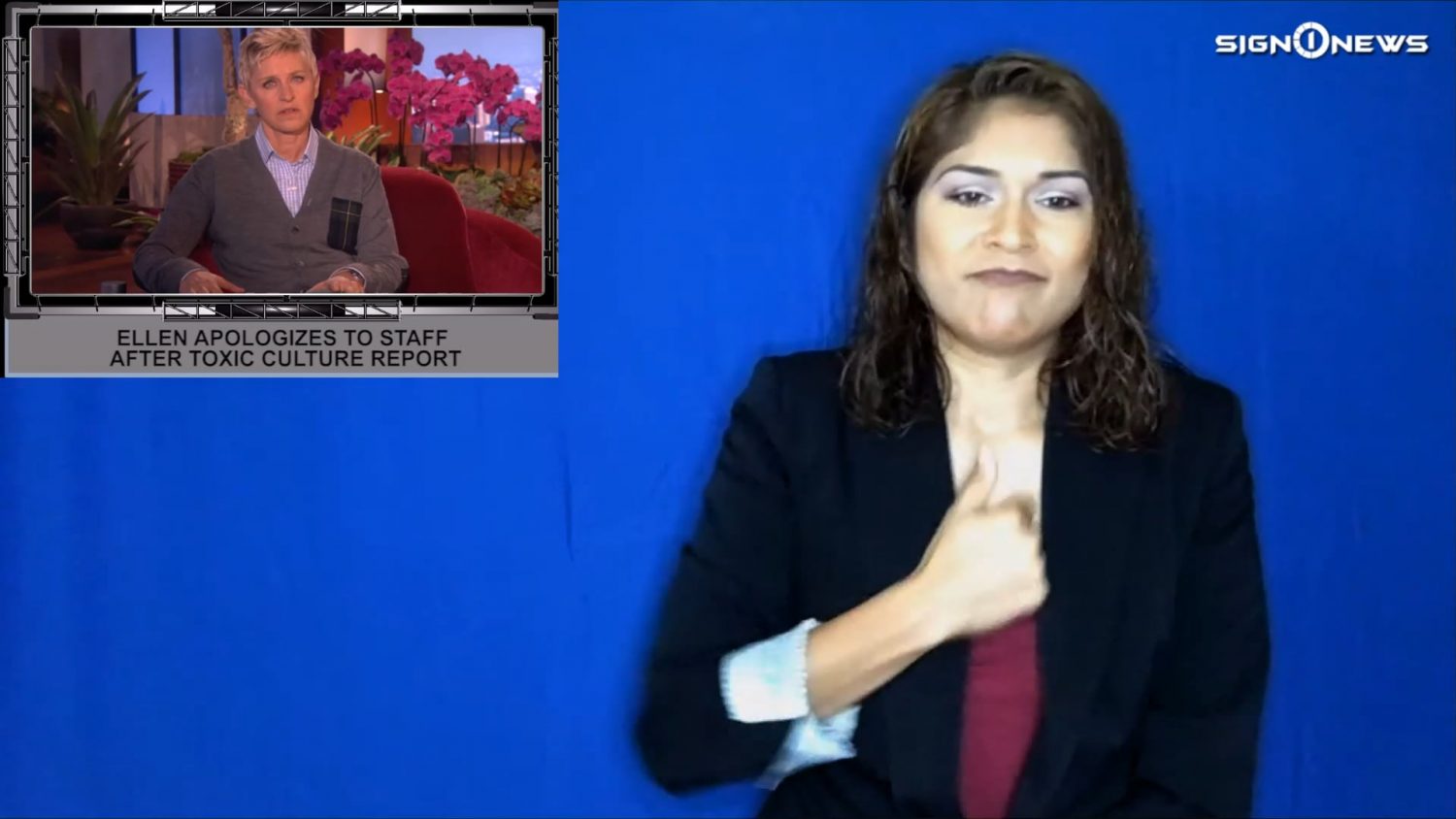 Comedienne Ellen DeGeneres is responding to allegations that her talkshow fosters a toxic work environment.

Dozens of current and former employees of “the Ellen DeGeneres Show” have come forward in the past week accusing the show’s executive producers of rampant sexual misconduct, harassment, intimidation and racism.

Ellen says she started the show with the intention of creating a happy, respectful environment.

She admits she has learned that is now not the case.

She said she’s glad the issues were brought to her attention and she promises to do her part to push herself and others to learn and grow.

She also says an internal investigation has been launched by the show’s distributor Warner Brothers Television, which is owned by CNN’s parent company Warner Media.