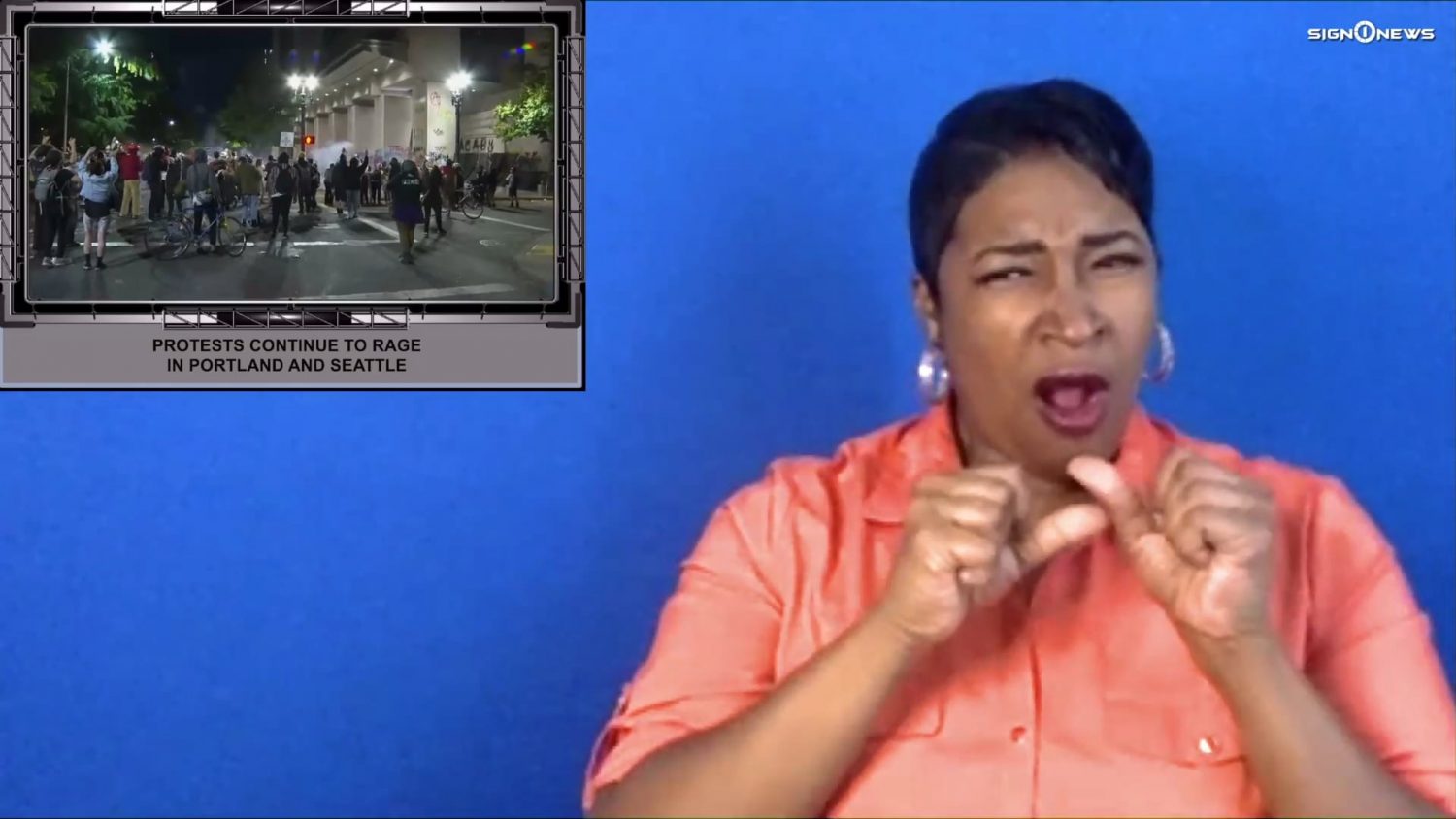 Protests continued in Portland into the early morning hours Monday after demonstrations throughout the weekend.

Over the weekend the Association’s office was set on fire.

Nearly 2 months of protests against racial inequality and police brutality have followed the police killing of George Floyd in Minneapolis.

Recent controversy in Portland has focused on the unidentified federal officers arresting protesters.

Department of Homeland security officers have been seen on camera making arrests and putting protesters into unmarked vehicles.

And Customs and Border Protection has acknowledged its agents were also involved in arresting protesters.

Those leaders include the governor and US Senator Jeff Merkley of Oregon.

According to the Seattle Police Department, protests also took place in Seattle over the weekend which resulted in arrests, damage to police property and one officer being taken to the hospital.

As of Sunday night there was no word on the condition of the officer injured in Seattle.