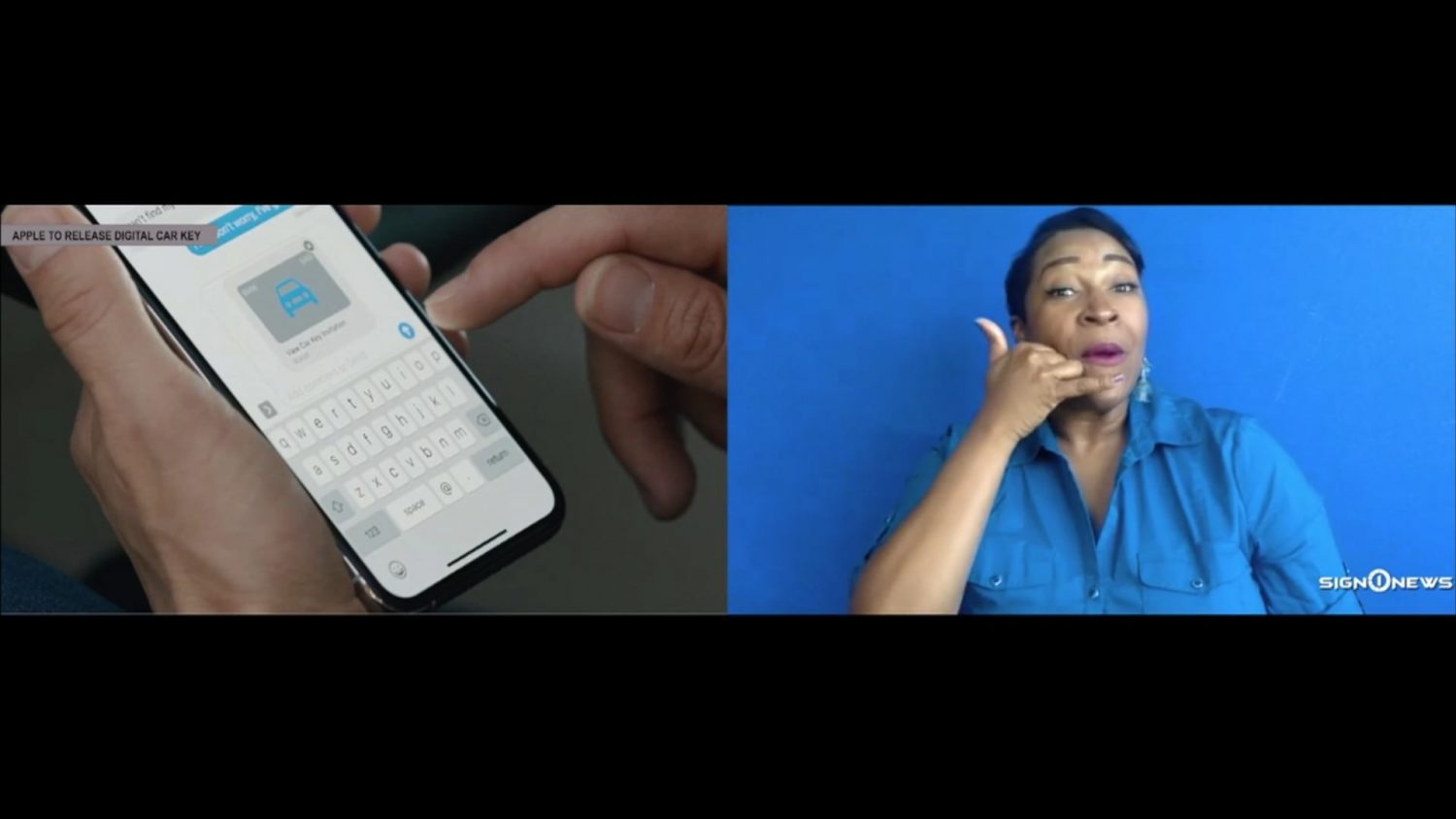 Monday Apple unveiled iOS 14, the next version of its iPhone operating system, and one of its new features will let you unlock your car with your iPhone.

The digital car key feature will initially only work with the new 2021 BMW 5 series but Apple wants to expand it to other car models.

It is expected to be available next year.

Here are a few of the other new features.

And app “App Library” will automatically organize apps on your homescreens so you don’t have to scroll through several pages.

Incoming calls will no longer take over the screen, instead will appear as a banner at the top of your screen.

There will also be upgrades to group chats, AirPods and privacy features.

Apple said the new features will be available this fall for iPhone 6s models and later.