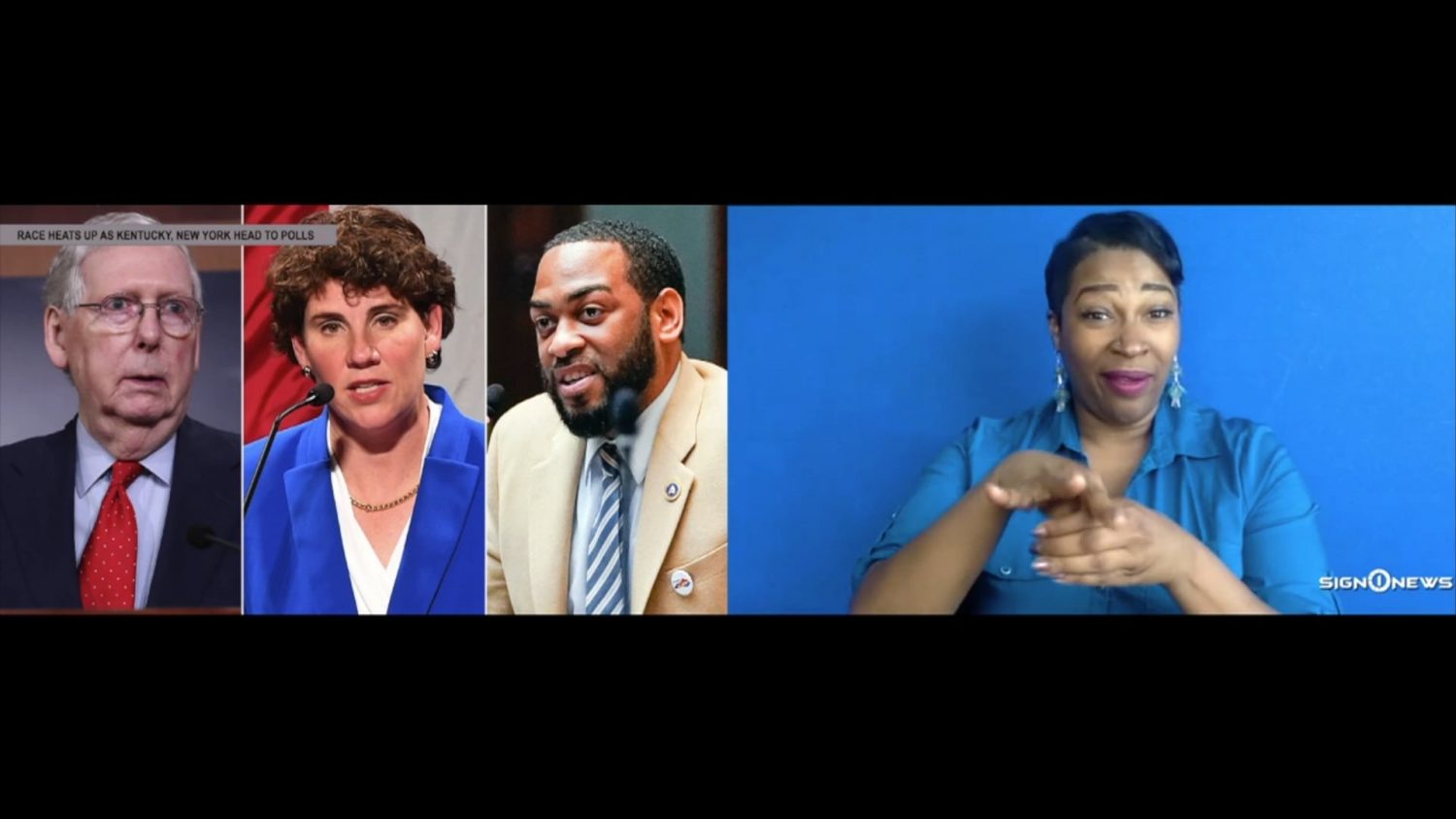 Tuesday voters in Kentucky and New York head to the polls.

The protests over the killings of people of color by police are having a direct impact on the Democratic primary race in Kentucky as candidates compete to take on Senator Mitch McConnell in November.

McGrath was considered a shoo-in to take on McConnell, but Booker’s campaign has seen a surge of momentum as the nation reckons with racism and police brutality.

McGrath has struggled to find her footing as she has been criticized for not being involved with the recent protests.

Many fear that these cuts can potentially disenfranchise black voters.