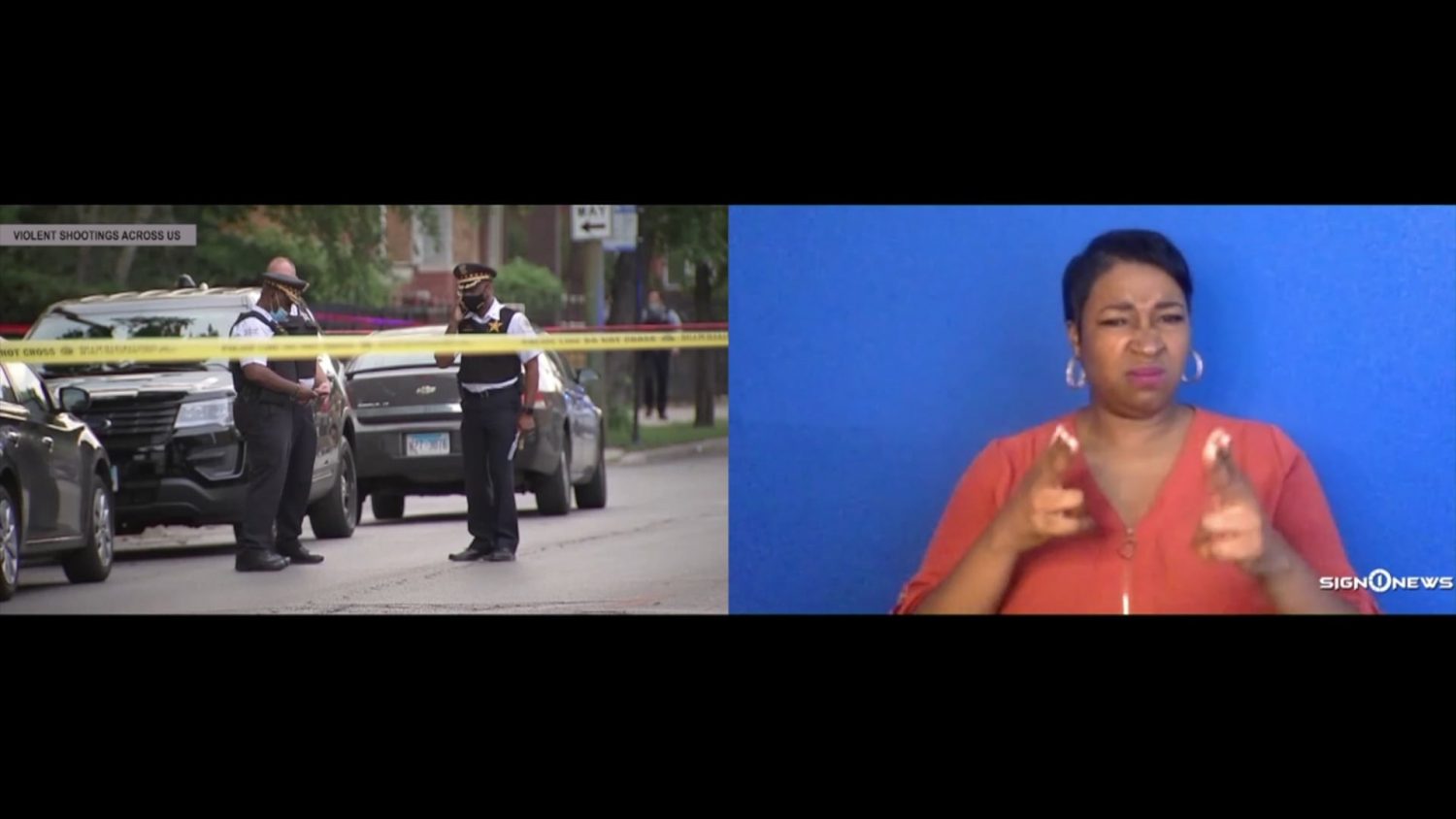 As of Sunday morning in Chicago, at least sixty people were shot, nine fatally.

Among those killed were four children, one of them a 3-year-old boy.

Community leaders offering a 25-hundred dollar reward for information about the 3-year-old’s murder.

In Minneapolis, one person died and eleven more injured during a shooting on a crowded street.

Minneapolis’ chief of police says the city is seeing an increase of violence in the city.

In Syracuse, New York at least nine people between the ages of 17 and 53 were shot at a large gathering.

And even though the shooting didn’t occur on Father’s Day weekend, on Monday in Charlotte, North Carolina two people were killed at an “impromptu block party.”