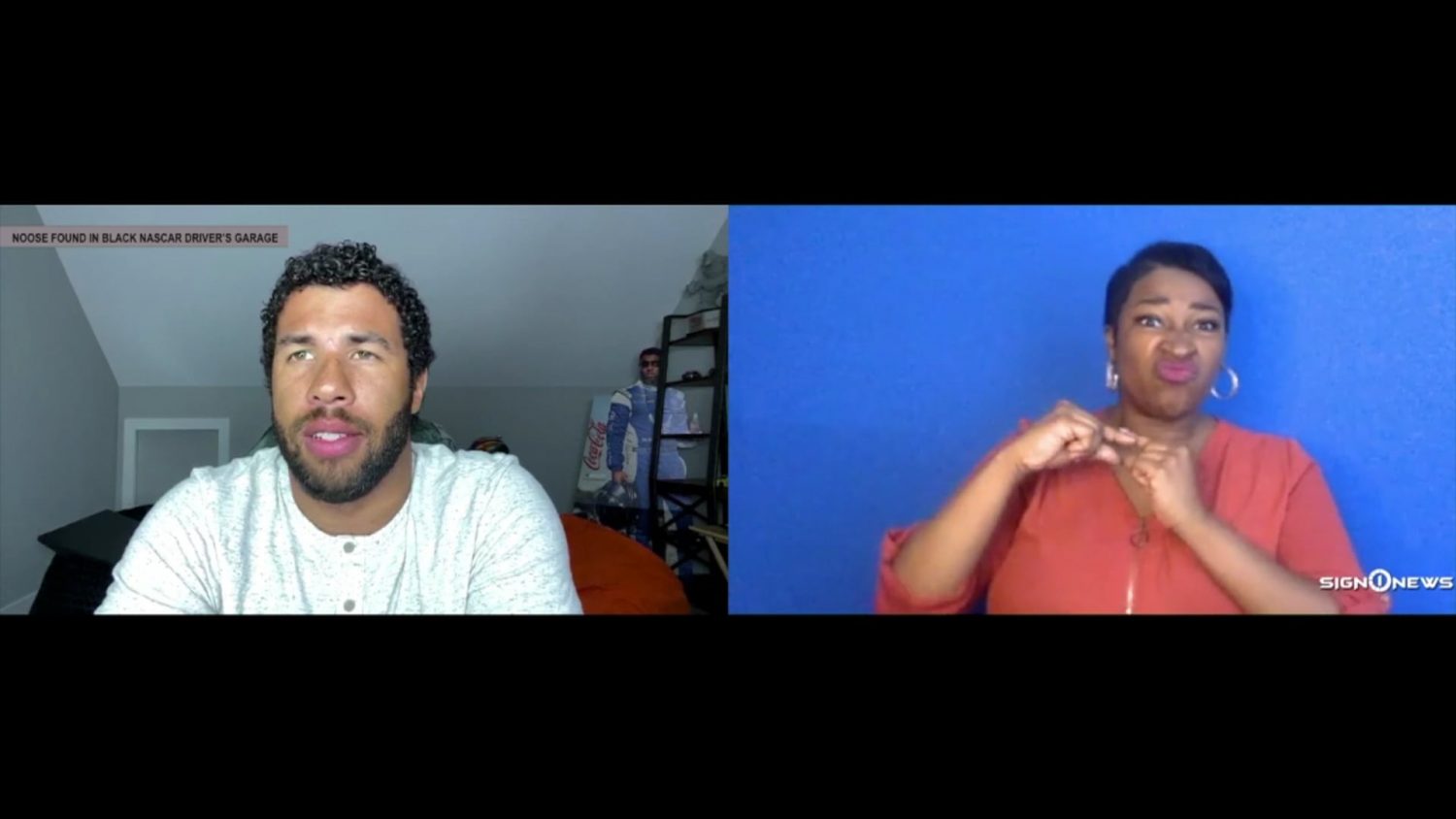 NASCAR driver Bubba Wallace says he won’t back down from a threat.

According to statement from NASCAR Sunday, a noose was placed in his team’s garage at the Talladega Superspeedway in Alabama.

Wallace, the only black driver in NASCAR’s top circuit, was among those who pushed for banning Confederate flags at NASCAR events.

He has also been very outspoken in the last few weeks about the Black Lives Matter movement and corresponding protests.

Wallace released a statement on Twitter saying “This will not break me. I will not give in nor will I back down.”

NASCAR also commented on the matter saying it is outraged that an investigation is underway.

The race was also pushed back to Monday at 3 p.m. Eastern time due to weather.

Men who like cats less likely to get date