Small businesses forced to opt out or return loans 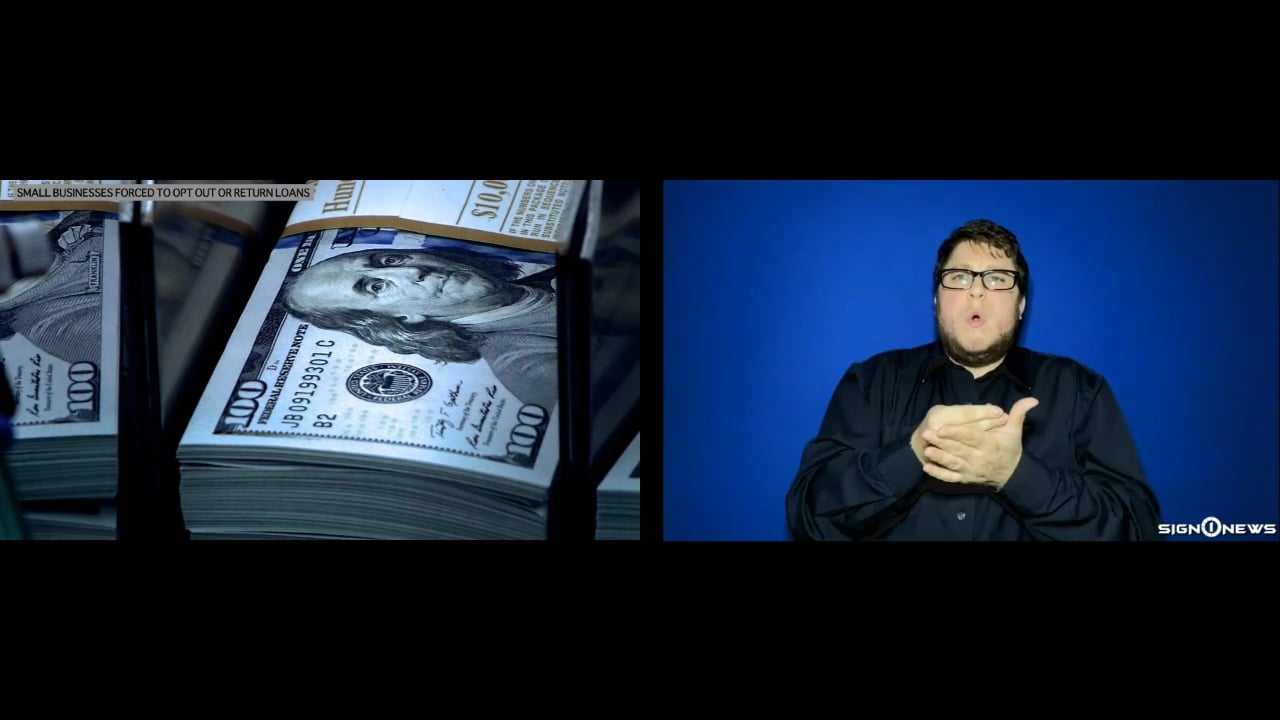 Another 2.4 million Americans have now filed for first-time unemployment benefits.

That now makes 38.6 million people in the last nine weeks.

In other words, nearly one in four American workers have file for unemployment.

The Senate is expected to change the rules for the Paycheck Protection Program which was designed to offer loans to small businesses if owners keep employees on payroll.

But some business owners who say they desperately need the money feel they can’t take the chance of taking the money because of the program’s confusing rules.

Some have even given millions of dollars in loan money back to the bank.

Hundreds of small businesses are caught in the crossfire of a threatened Trump administration crackdown to go after companies who took the emergency Payroll Protection Program money but didn’t need it.

For large public companies who took that loan money, Trump’s words were designed to force them to reverse course.

As public outrage grew over tens of millions of dollars provided to companies like Shake Shack, Ruth’s Chris and AutoNation, the Trump administration pledged penalties including prosecution.

But the details of those penalties and which businesses would actually face them shifted over weeks and struck fear in small businesses over what might be coming.

Plus the deadlines to return the money with no penalty kept shifting from May 7 to May 14 and finally May 18.

And while the backlash was directed at large public companies, it was some of the very small small businesses the program was designed to help that were faced with an impossible choice of keeping the money or returning it.

By the time the guidelines were finally released on May 13, which provided a safe harbor for loans under $2 million and remove the threat of prosecution, it was too late.

Many small business owners had either opted out of the PPP, given the money back or shut down for good.