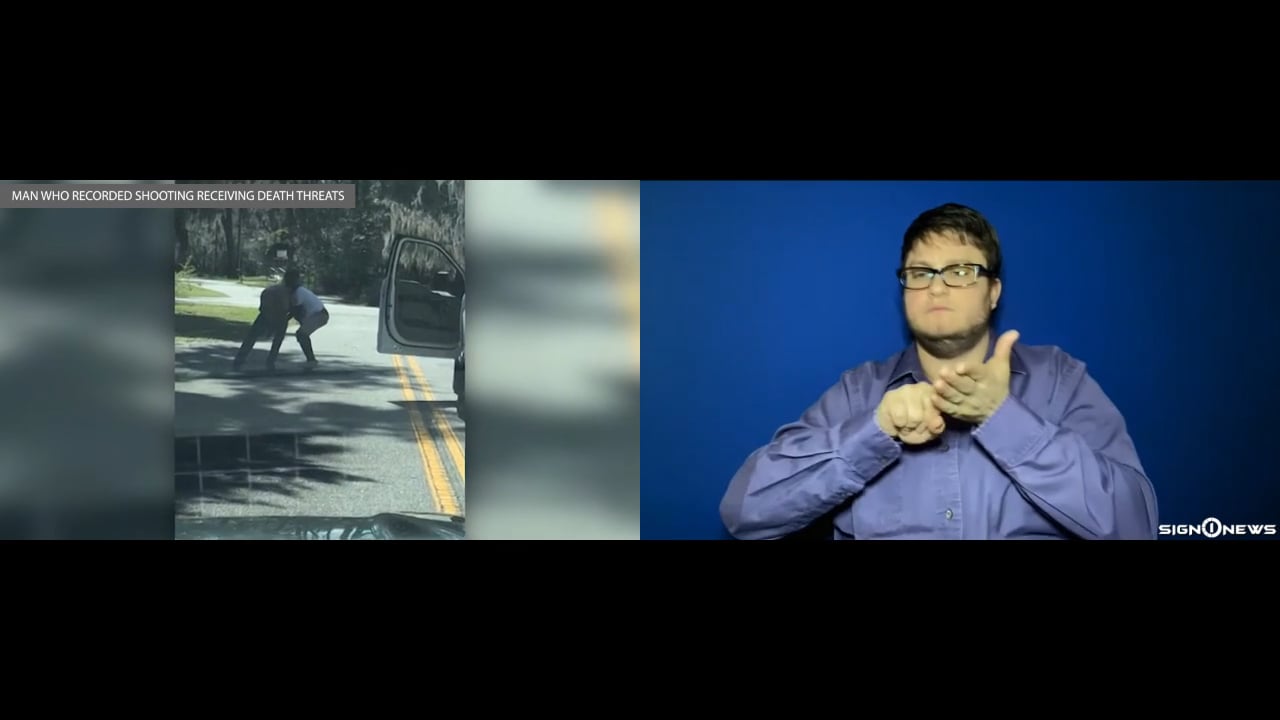 We have an update was story we told her about on Friday.

64-year-old Gregory McMichael and his son 34-year-old Trevor were arrested in Brunswick, Georgia on Thursday and charged with felony murder and aggravated assault in the killing of 25-year-old Ahmaud Arbery.

The McMichael’s allegedly chased down, shot and killed Arbery, believing he was a suspect in a string of burglaries.

Authorities say a man named Roddie Bryan recorded a 36 second video of the confrontation before the fatal shooting from his vehicle.

Bryan’s attorney now says Roddie is receiving death threats after authorities announced that he is also being investigated.

Authorities with the Georgia Bureau of investigations say everyone involved in the shooting is being investigated including the individual who shot the video.

Bryan’s lawyer says those comments by authorities have put Bryan’s life in danger along with his family, friends and neighbors.

He added that Bryan has lost his job despite committing no crime and cooperating with the investigation.

On a separate more positive note, runners across the country paid homage to Arbery by running 2.23 miles on Friday.

Arbery was an avid runner.

In fact he was shot and killed are running through one of his favorite neighborhoods.

The 2.3 signifies February 23, the date he was killed.

They all ran on Friday, May 8, which would have been Arbery’s 26th birthday.

The hashtag #runwithMaud is trending on social media.