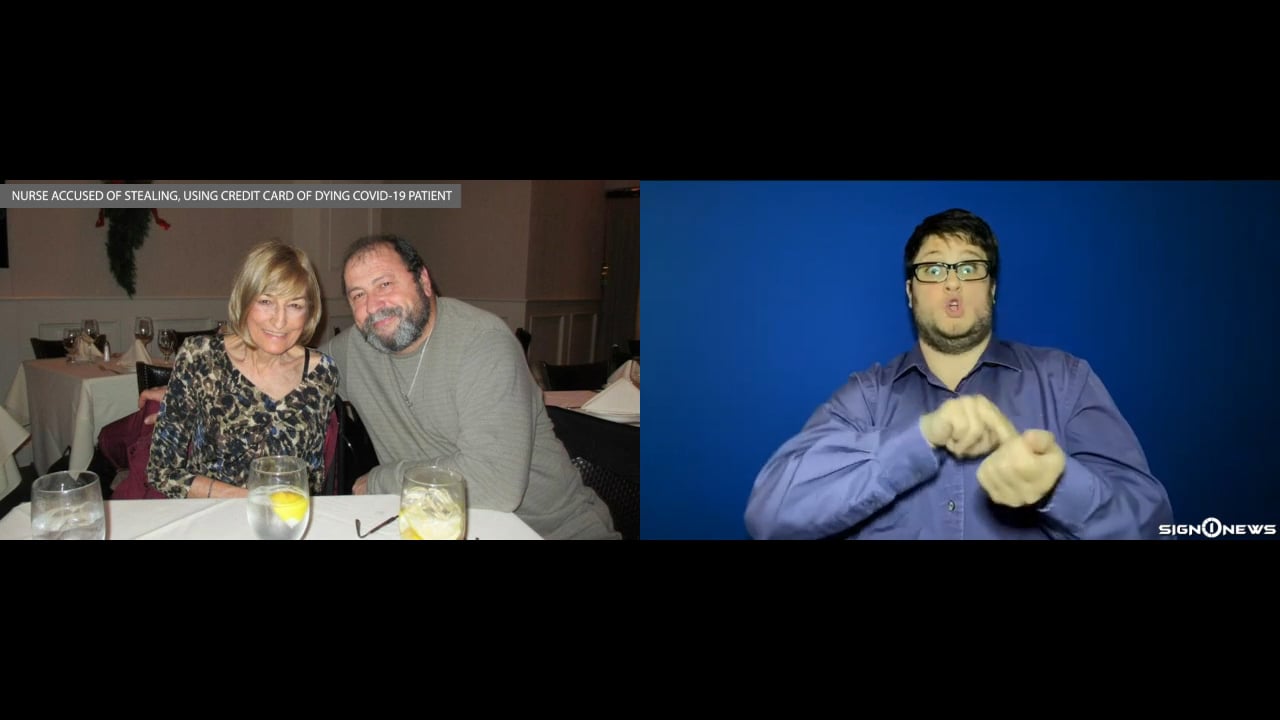 Authorities in New York say a nurse is facing charges for stealing two credit cards from a dying Covid-19 patient and using them to buy gas and groceries.

This is a picture of 70-year-old Anthony Catapano.

He was hospitalized at Staten Island University Hospital on April 4 after getting sick from coronavirus.

He died from complications of the virus on April 12.

Catapano’s daughter Tara has been paying her father’s bills since her mother passed away in 2014.

After her father died, she noticed a credit card charge for gasoline.

The charges occurred on April 9 when her father was in the hospital.

Tara knew it was an employee that stole the card because visitors were not allowed to see patients.

Tara says police showed her surveillance video from a local store and it appeared to show the nurse, 43-year-old Danielle Conti, buying groceries with her father’s card.

Conti has been charged with grand larceny, petty larceny and criminal possession of stolen property.

Hospital officials say Conti has been temporarily suspended while they conduct their own investigation.

She also faces termination as a result of the felony charges.