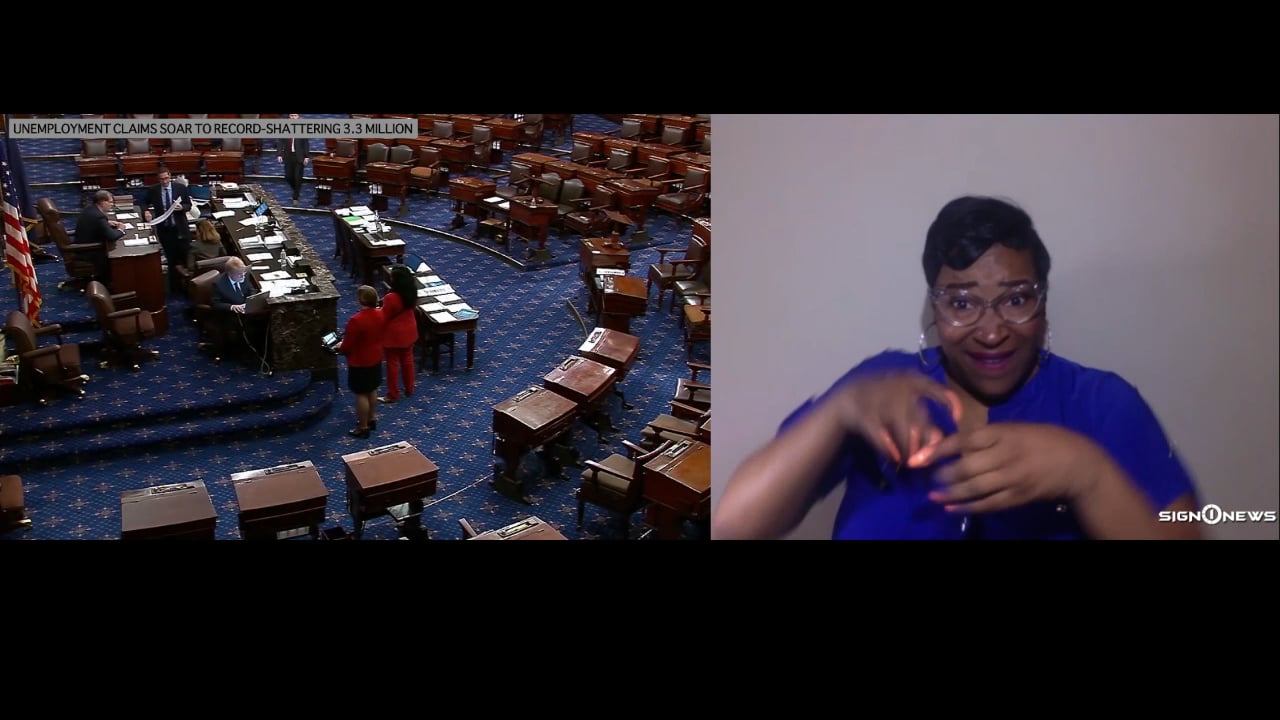 According to the Department of Labor, last week initial jobless claims soared to almost 3.3 million Americans as businesses shut down to slow the spread of the coronavirus.

That’s the highest number of initial jobless claims in history.

Last week’s jump marked a massive increase from a revised 282,000 claims in the prior week.

Before the pandemic, initial claims had been in the low 200,000s each week, reflecting a strong job market.

Yesterday the Senate approved a massive two trillion dollar stimulus package in a move to boost the US economy.

The package, which the house is due to vote on Friday, does include stimulus checks amounting to $1,200 per individual.

But it varies by income and family situation.

Student loan borrowers would also be allowed to put off paying their federal student loan payment without penalty until September 30 under the bill.