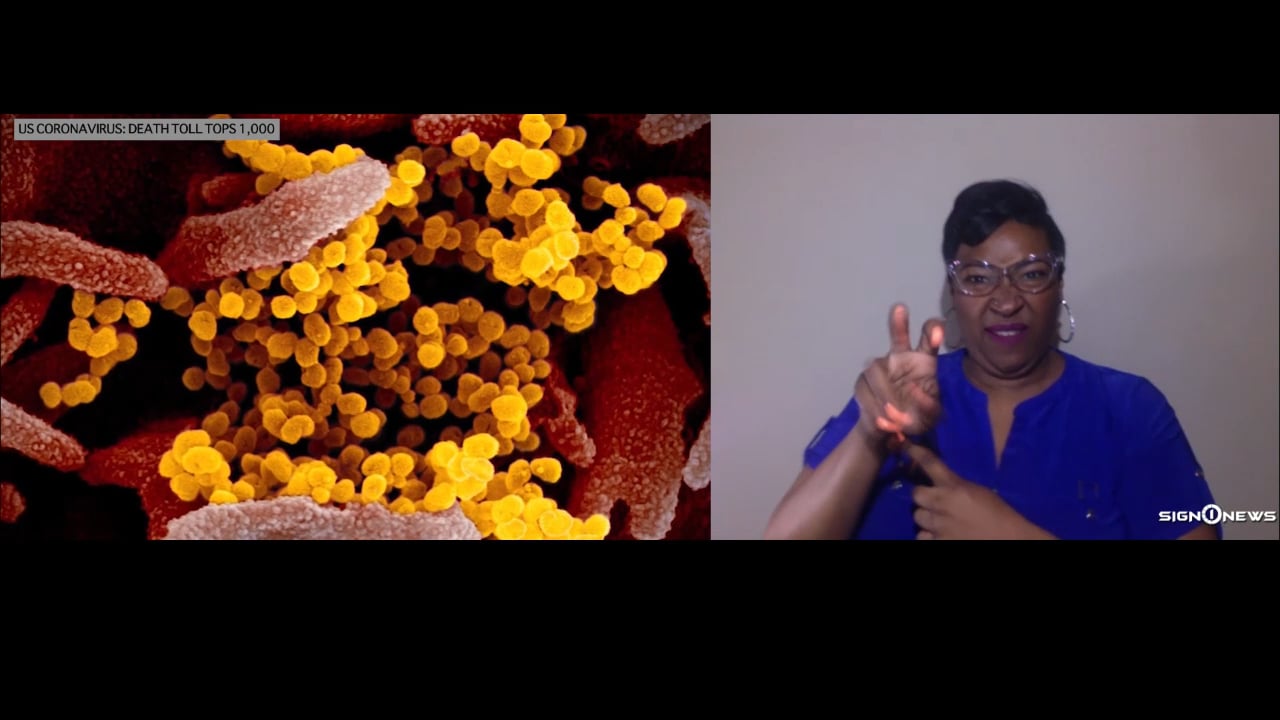 Officials are racing to get a handle on the novel coronavirus as the number of deaths increased to over 1,000.

The number of coronavirus cases in the nation stands at more than 65-thousand with over 30-thousand of those cases being in New York.

While New York remains the epicenter, New Jersey now has over 44-hundred cases making it the state with the second highest number in the US.

However as more states and cities announce shelter-in-place orders, New York is seeing a slowdown in the need for hospitalizations.

But the governor is cautiously optimistic saying that now is not the time to loosen restrictions.

Officials also report that the virus is finding a way to infect some children and even newborn babies.

Maryland’s governor says they’ve seen children as young as 10 months old who have the virus but the majority of those who have tested positive in the state are in their 40s.

On Wednesday 223 deaths were reported in the US making it the nation’s deadliest day since the outbreak began.