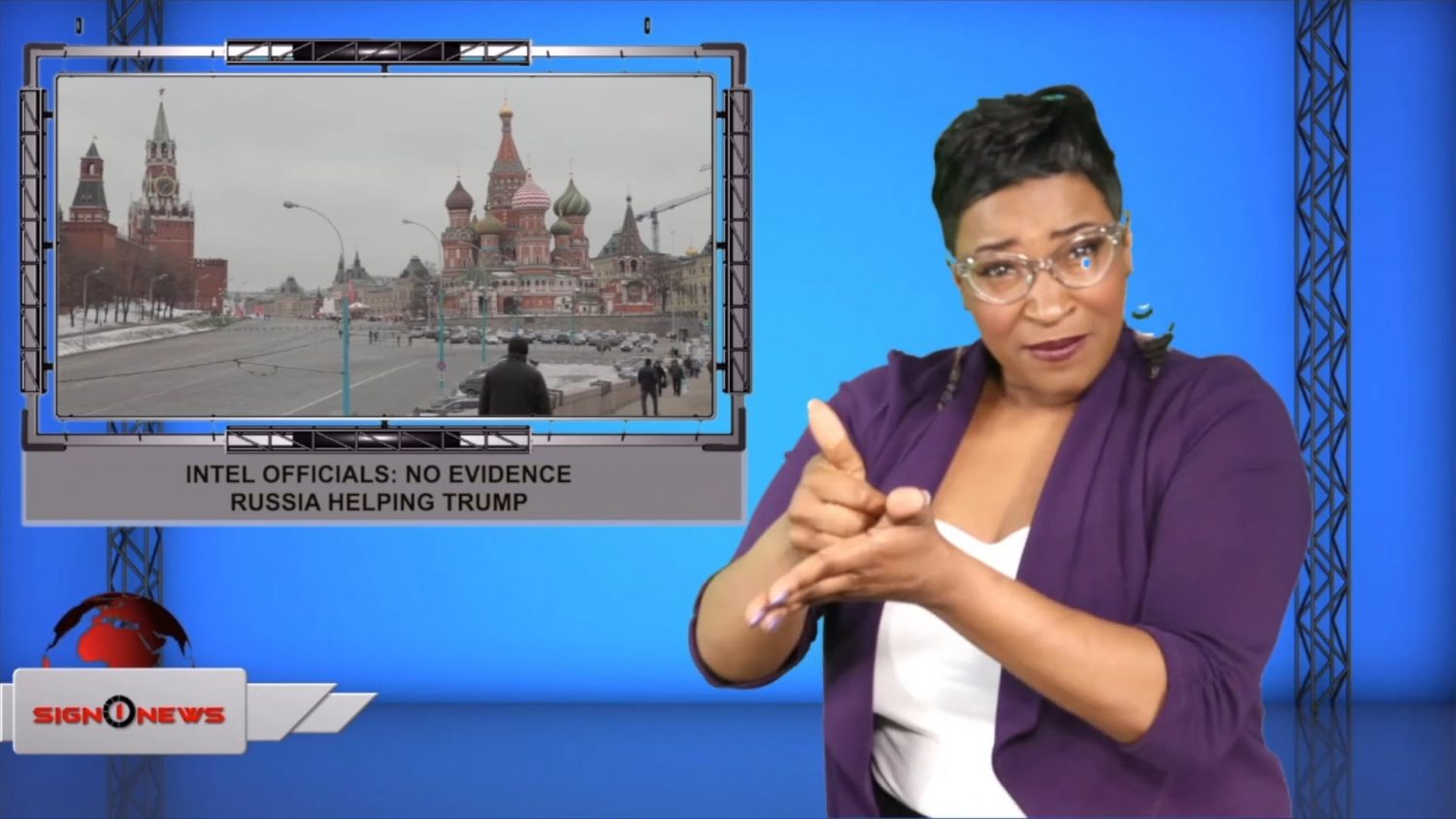 But now three security officials are saying Russia’s interference in the 2020 election might not be specifically aimed at helping President Trump get re-elected.

They say evidence does show Russia is trying to interfere with the election.

And, it shows Russia views the president as someone that country can work with.

But, they say the evidence doesn’t explicitly prove Russia is trying to get Trump re-elected.

One official says Russia’s only clear aim is to sow discord in the US.

Separately, intelligence officials have warned Bernie Sanders that Russia is trying to to boost him in the Democratic primaries.

However they have not determined that Russia wants him to win the general election.