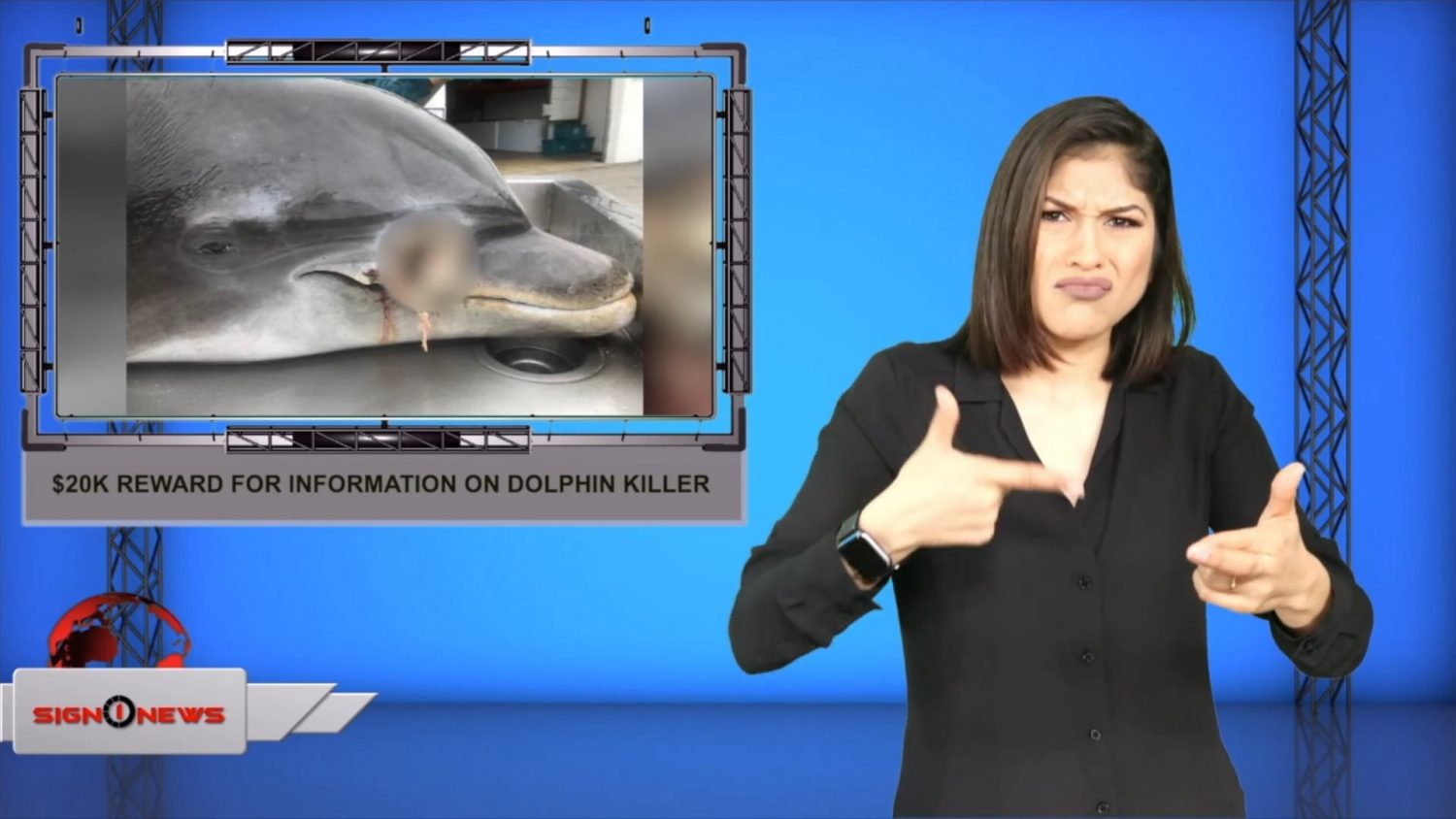 We want to warn you: the video in this story contains material that some viewers may find disturbing due to the graphic nature.

Dead dolphins are washing up on Florida beaches and federal officials want to know how they are dying.

Scientists found a dolphin off the coast of Naples last week that appeared to have been shot or stabbed.

A different group of researchers also found a dolphin that had been shot along Pensacola Beach last week.

Another dolphin with a fatal puncture wound to its head was found off Captiva Island in May.

Four such deaths been recorded this year and 29 since 2002.

The National Oceanic and Atmospheric Administration is offering up to $20,000 for information that leads to a conviction in either case.