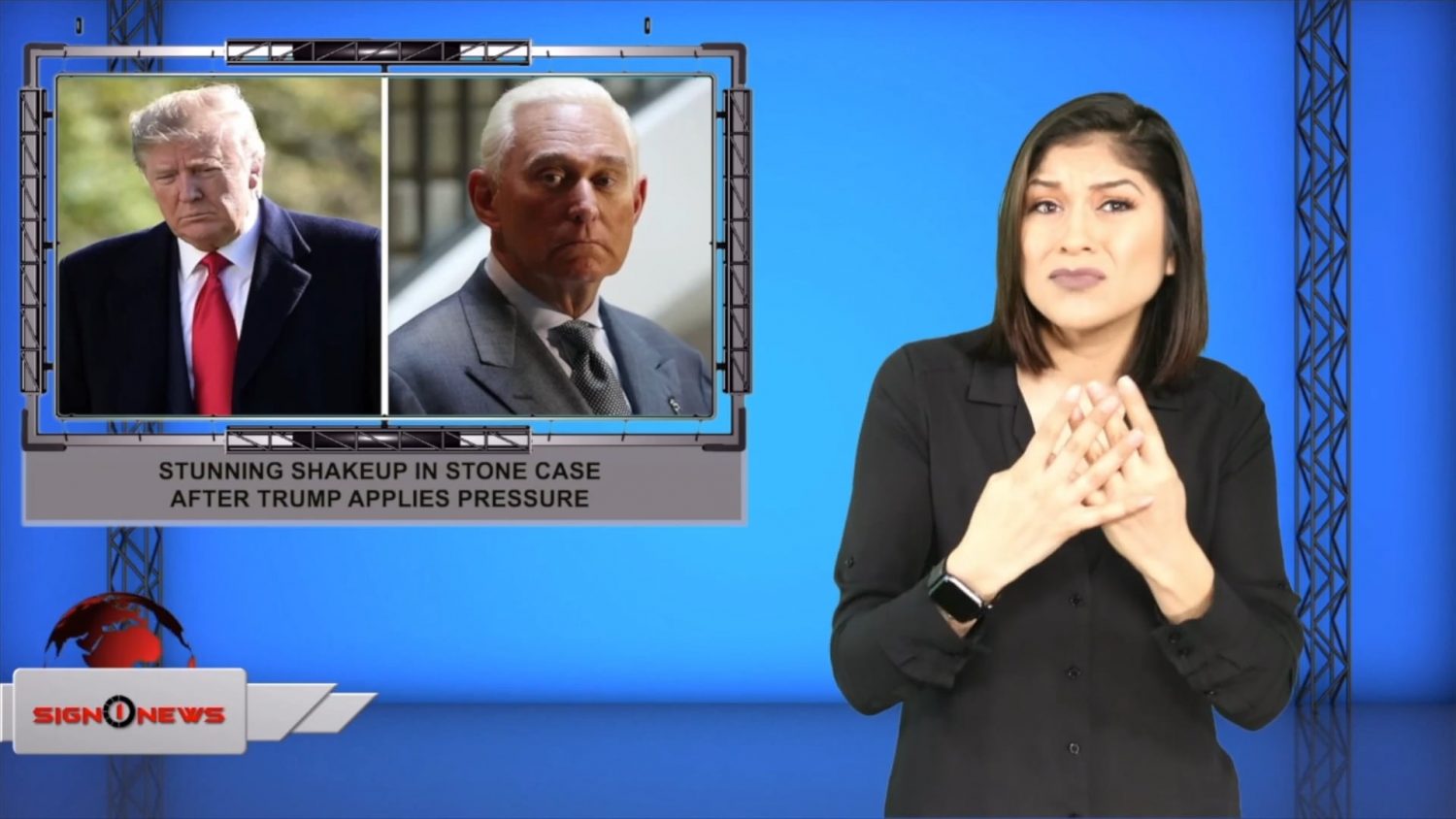 The sentencing phase in the case of Trump confidant Roger Stone has taken an unexpected turn.

One by one, all four federal prosecutors in the case quit.

They quit after their request to send Stone to prison for up to nine years was overturned by the Justice Department and the punishment publicly slammed by President Trump as being too harsh.

Stone is a longtime friend of Trump.

He was convicted last year of lying to Congress and witness tampering and obstructing the House investigation into whether the Trump campaign coordinated with Russia during the 2016 election.

Prosecutors originally told a federal judge that Stone should serve 7 to 9 years in prison.

But then Trump expressed his outraged on Twitter, calling it a “very unfair situation” and adding he “cannot allow this miscarriage of justice!”

Hours later Justice Department leaders intervened, asking for “far less” prison time for Stone than what had been asked for.

They did not give an exact sentencing recommendation in the revised court filing.

A Justice Department spokeswoman insists the White House was not involved in overruling the prosecutors.

The DOJ’s move raises concerns that the department has been politicized and possibly swayed by Trump’s apparent desire to help his longtime ally.

Ultimately the presiding judge in the case will have the final say on Stone’s sentence.

Sentencing is set for February 20.