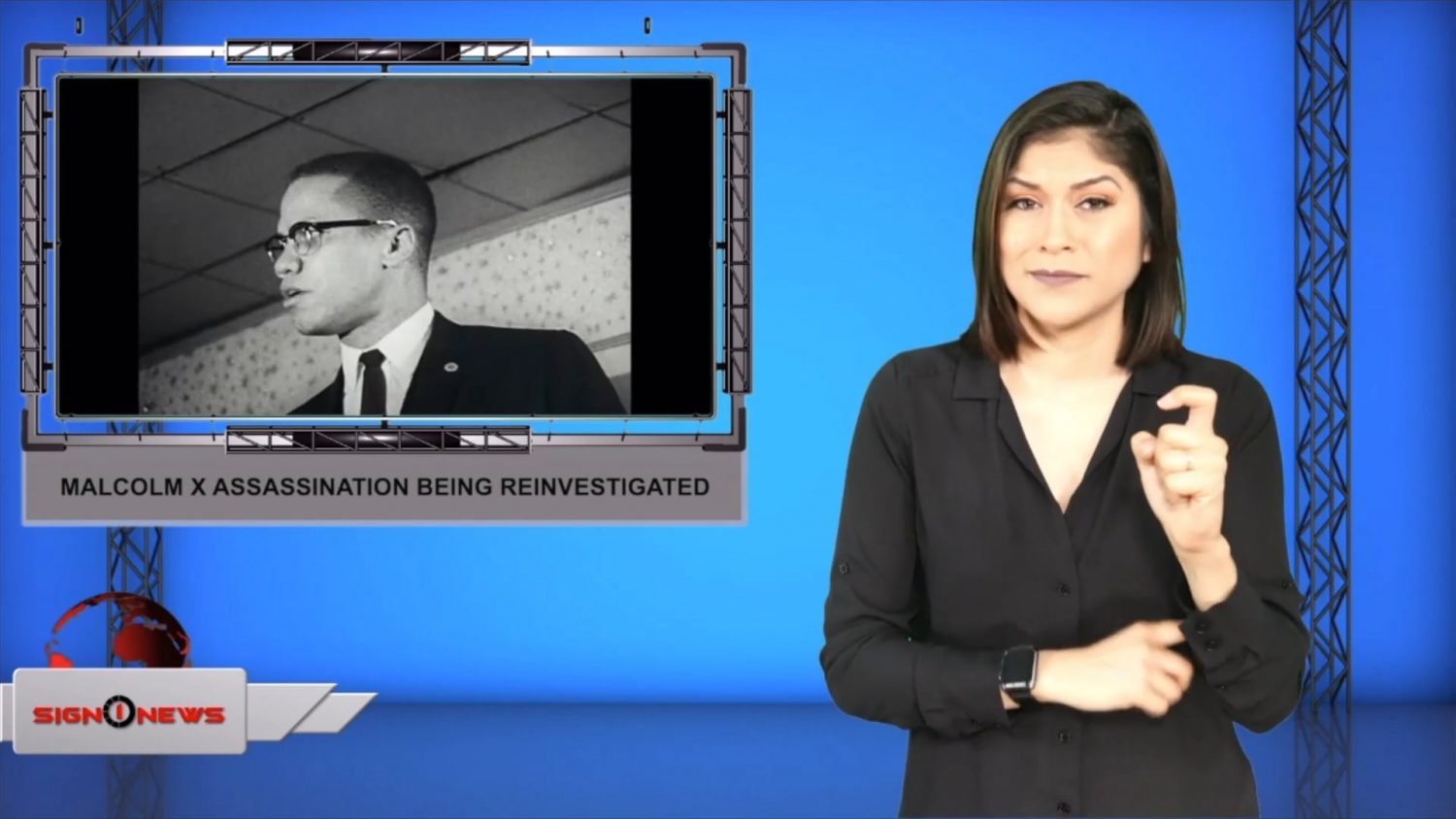 More than 50 years after civil rights icon Malcolm X was killed and three men were sentenced to prison for the crime, a new investigation into the shooting is beginning.

And it’s all because of the popular Netflix documentary entitled “Who killed Malcolm X?”

By Monday the Manhattan District Attorney’s Office announced plans to look into new information brought forth in the series.

The office will also work with the Innocence Project, a nonprofit involved in freeing wrongfully convicted prisoners.

Malcolm X was killed just minutes after walking on a New York stage in 1965.

Three men were convicted, although two maintain their innocence and the third even testified that those men were not involved.

Muhammad Abdul Aziz was released on parole about three decades ago but still wants to clear his name.

The Innocence Project praised the District Attorney’s Office for reopening the case.