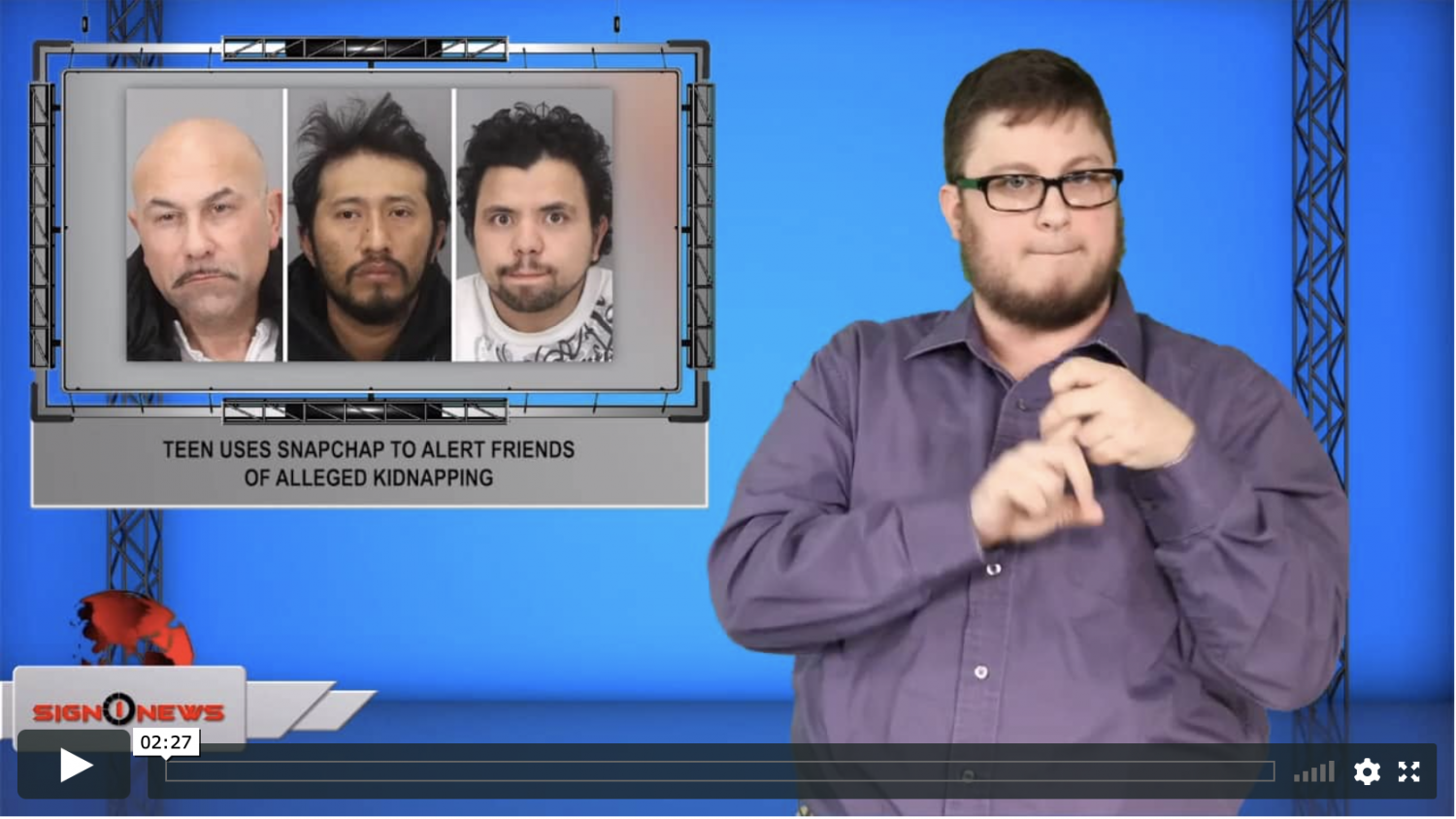 We want to warn you: this story is graphic and may be disturbing for some viewers.

Police in Northern California say a brave and smart 14-year-old girl used Snapchat to escape three alleged kidnappers after she was sexually assaulted.

Authorities say the girl met with a 55-year-old man on Tuesday who allegedly drugged her.

According to the victim two more men showed up and helped put her in a car against her will, where she says she was sexually assaulted then taken to a San Jose motel.

There she says she was sexually assaulted a second time.

The girl then used the Snapchat app to tell her friends that she had been kidnapped.

Her friends determine her location through the app, which she previously chose to share with them, and called 911.

He is charged with kidnapping to commit rape, false imprisonment and other sex charges.

The other men, 34-year-old Antonio Quirino Salvador and 31-year-old Hediberto Gonzalez Varenga were taken into custody the following day and charged with kidnapping and conspiracy.