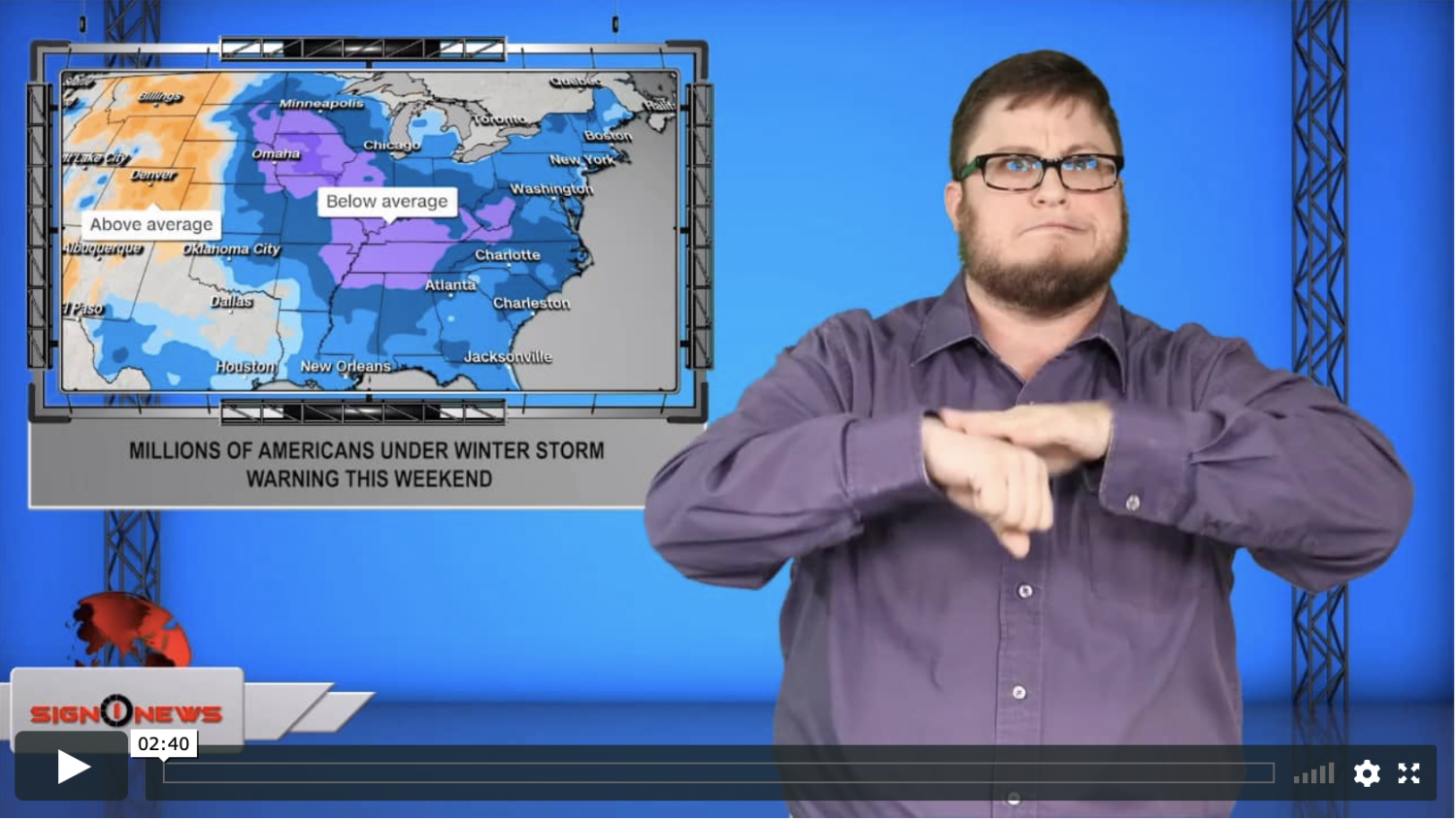 118 million Americans are under a winter storm warning, advisory or watch.

That’s because of a large winter storm set to bring rain, snow, sleet and some possibly hazardous travel conditions.

Bottom line: it is going to be a wintry mess across the country.

Pollock Pines, California residents saw nearly a half a foot of snow on Thursday.

The Kansas City International Airport closed temporarily due to a plane sliding off the runway.

It later closed briefly due to icy conditions.

Minnesota officials expect between 8 to 12 inches of snow and strong wind gusts.

The Minnesota St. Paul International Airport will likely work off two instead of three runways and delays are possible.

A swath of heavy snow and sleet will also affect the central plains and the upper Midwest this weekend.

The Northeast is not in the clear either.

New York, Boston and Maine will get a wintry mix as well and parts of the region may get 8 to 12 inches of snow by the end of the weekend.

Once the storm passes, it’s still not over.

Some parts of the Northeast will feel cold temperatures as low as 10 to 20 degrees below zero.

Officials with the National Weather Service say if you’re in the path of the storm, stay indoors if at all possible.