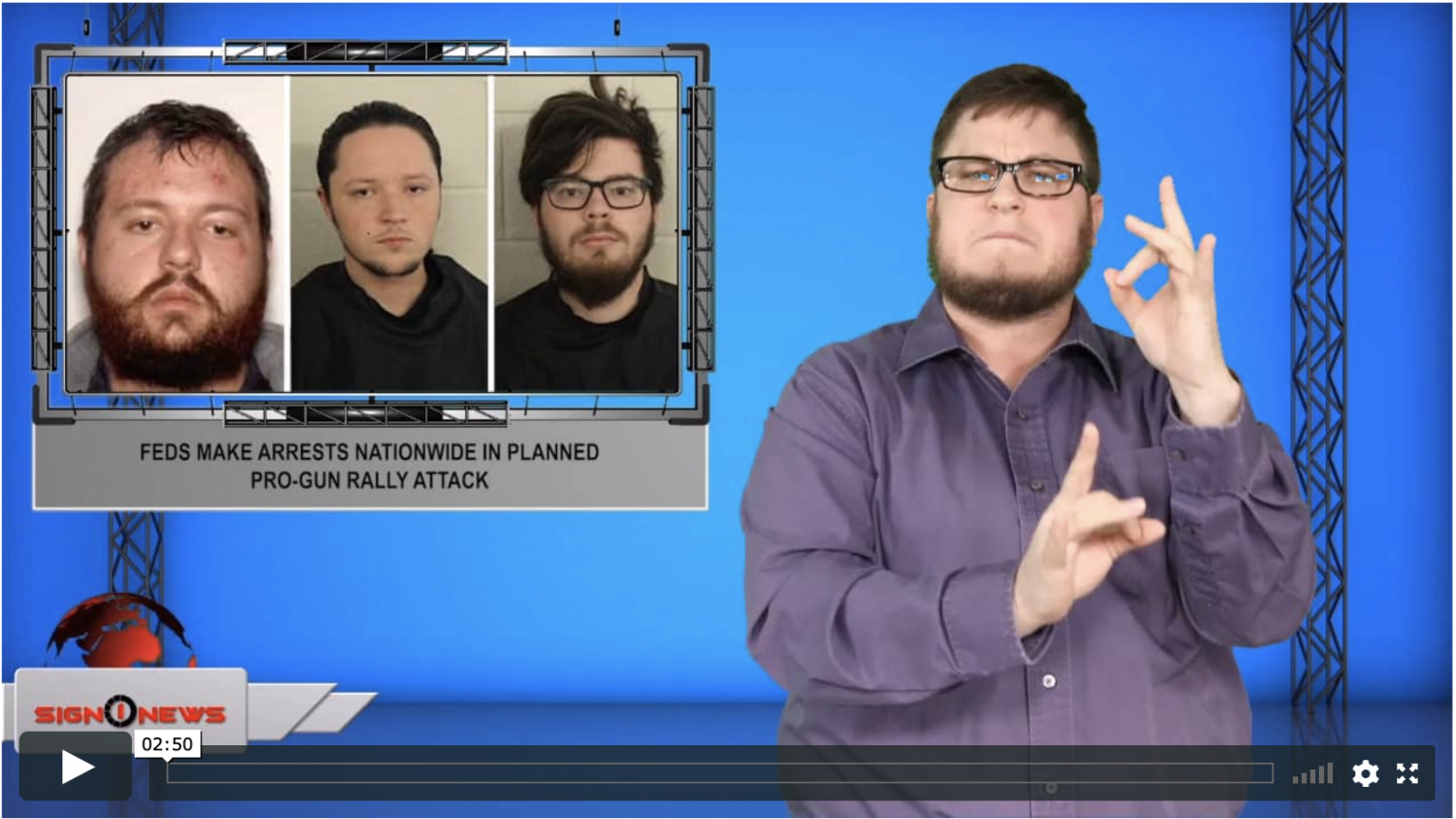 Police in Georgia say three men linked to a violent white supremacist group known as “The Base” have been charged with conspiring to commit murder.

The three Georgia men are currently in jail accused of being involved in the group.

Agents say the training camp and leadership of the group was based on at a rural mountain home some 60 miles northwest of Atlanta.

The arrests came after an undercover agent infiltrated the group.

The FBI says members of the base are racially motivated and were trying to recruit new members online.

Several other arrests were made in separate raids in Delaware, Maryland and Wisconsin in connection with the group the FBI is calling a collective of hard-core neo-Nazis.

As we reported yesterday, the feds arrested a number of suspects out of concern they were planning violent acts at Monday’s pro-gun rally in Richmond, Virginia, which falls on the national Martin Luther King Jr. day of remembrance.