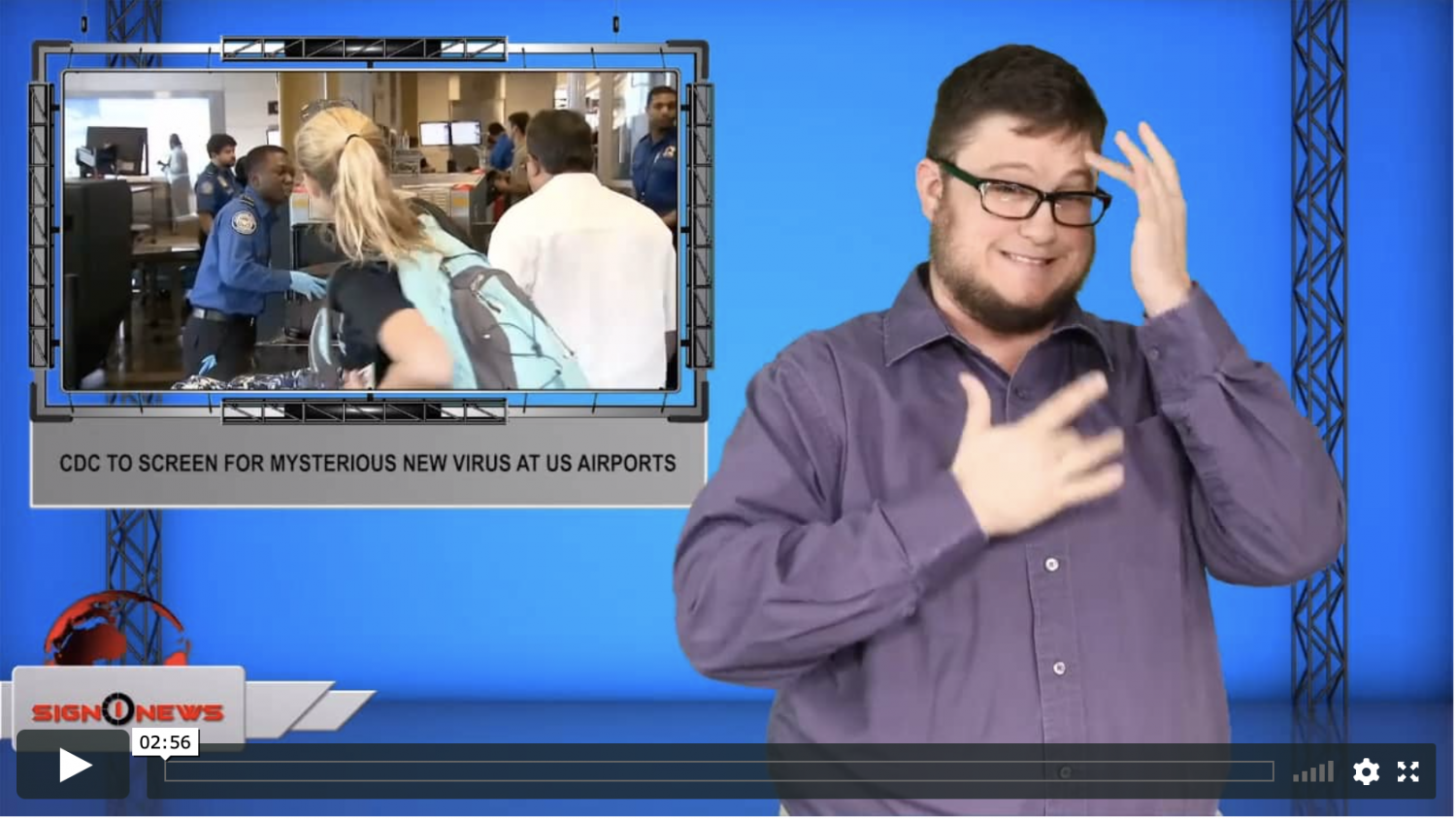 In a highly unusual step, the Centers for Disease Control and Prevention will be screening passengers at three airports for symptoms of a mysterious and deadly new virus.

Passengers arriving from Wuhan, China will be checked for symptoms of fever, coughing and difficulty breathing.

So far two people in China have died from this new virus, officially called the 2019 novel coronavirus.

Roughly 45 people in China have been infected.

Chinese scientists say the illness is in the same family as the deadly severe acute respiratory syndrome, known as SARS.

Symptoms of the coronavirus can range from fever and coughing to pneumonia and kidney failure.

CDC officials are urging people not to freak out.

They say more common illnesses such as the flu are much bigger threats to Americans than the new virus in China.

January is the peak travel season from China to the United States because of the Chinese lunar new year.

By the way the last time the CDC did routine passenger health screenings was during the 2014 Ebola outbreak.