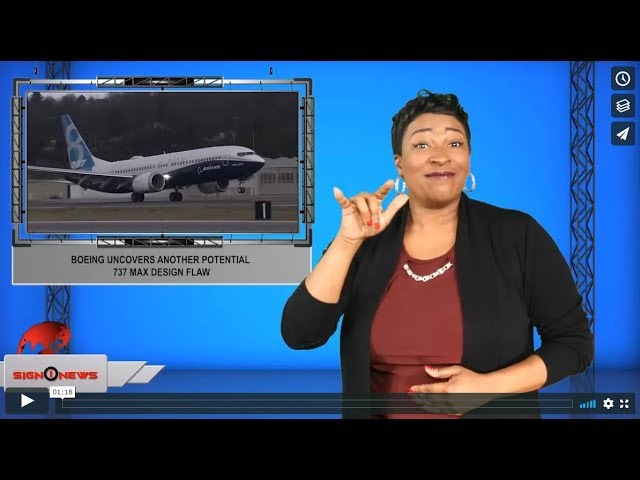 On Sunday (Yesterday) Boeing, the company that designs and sells airplanes, acknowledged there is another potential issue with its 737 Max.

Boeing and regulators say there are concerns about the wiring.

The wiring in the part of the plane that controls the tail section may be too close together, which could cause a short circuit, and in a worse-case scenario, lead to a crash.

A Boeing spokesperson says the company’s “highest priority is ensuring the 737 Max meets all safety and regulatory requirements.”

He added that Boeing is working with the Federal Aviation Administration and others to make sure the design is safe and compliant.

In early 2019 the Max was grounded following two fatal crashes caused by issues with a different system.

And Boeing is still waiting for regulators’ approval to return to flight.

However, a Boeing spokesperson says it’s too soon to tell if the wiring issue will result in design changes of the jet or delay the recertification process to fly again.