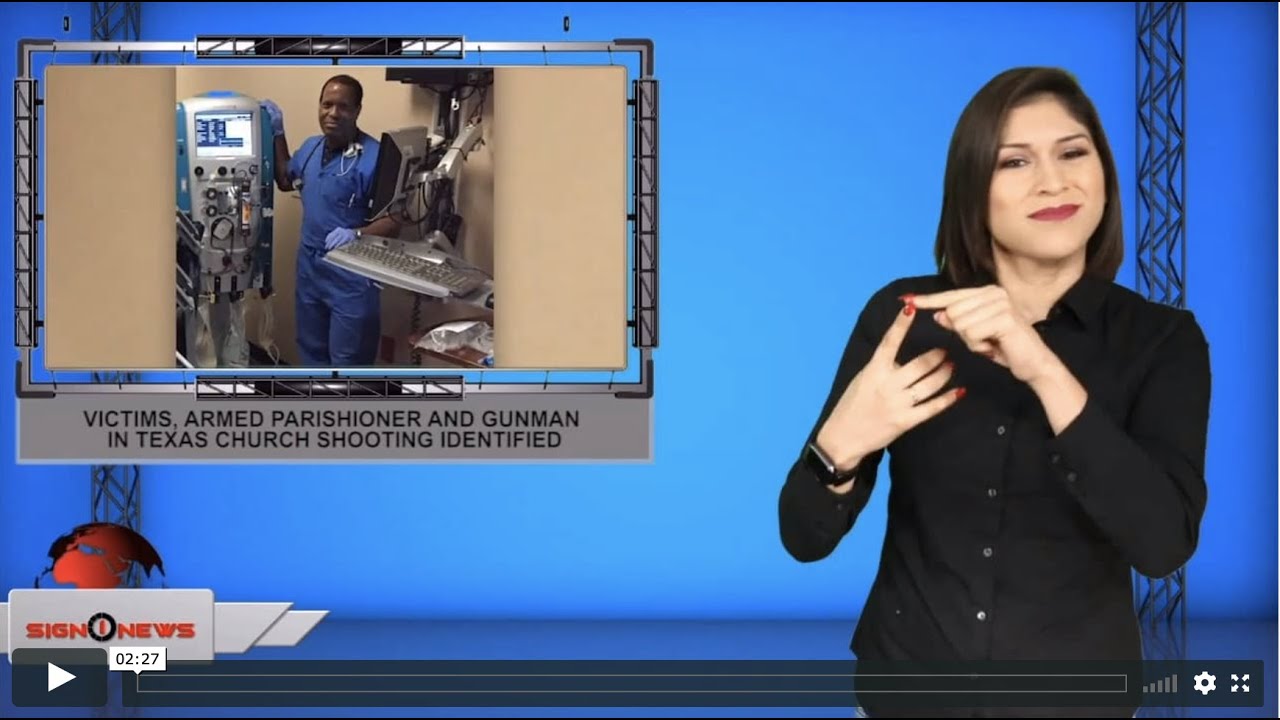 A vigil took place Monday night at the West Freeway Church of Christ in honor of the victims of the shooting that took place during service Sunday morning.

We are also learning more about the two victims, the gunman and the armed parishioner that killed the gunman.

Sixty-four-year-old Anton “Tony” Wallace was one of the two people shot and killed.

Wallace’s daughter says her father was a registered nurse who was a very involved deacon of the church.

She also described him as a “perfect man who cared for everyone.”

This is 67-year-old Richard White.

He was also killed on Sunday.

White was part of the church’s voluntary security team and family members say he was an Eagle Scout who loved adventure and the outdoors.

In this is a picture of Jack Wilson.

Wilson is the man who fatally shot the gunman just seconds after the shooting started.

Wilson, who is also part of the church’s security team, says he started watching the gunman the moment he entered the church.

After the gunman shot White and Wallace, he headed towards the front of the church.

That’s when Wilson was able to engage him and fire one round to take him down.

Wilson is a former reserve deputy sheriff and a firearms instructor.

The gunman has been identified as 43-year-old Keith Thomas Kinnunen.

The senior minister at the church says he remembers Kinnunen had visited the church many times in the past.

He’d even give him food on several occasions.

He urged people to pray for the victim’s families and the family of the shooter as well.