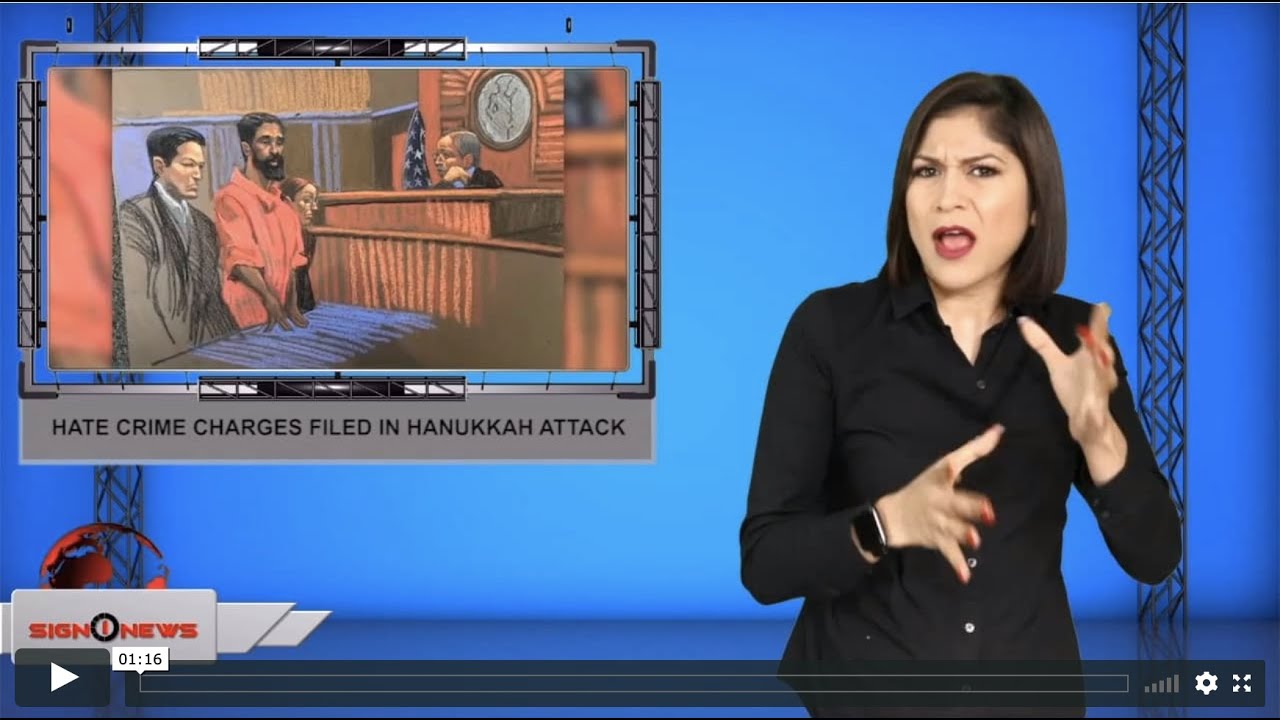 Thirty-seven-year-old Grafton Thomas has been charged with the federal hate crime of obstructing the free exercise of religion in an attempt to kill.

Thomas is the man accused of stabbing five people with an 18 inch machete in a brutal attack during a Hanukkah party in New York.

Thomas pleaded not guilty to five counts of attempted murder.

They also discovered Thomas made internet searches on his phone for things like: “Why did Hitler hate the Jews?”

Thomas’s family says he has a long history of mental illness but no history of anti-Semitism.

How to fight that New Year’s hangover